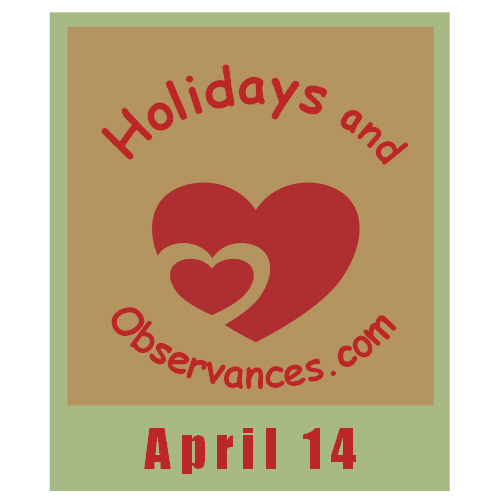 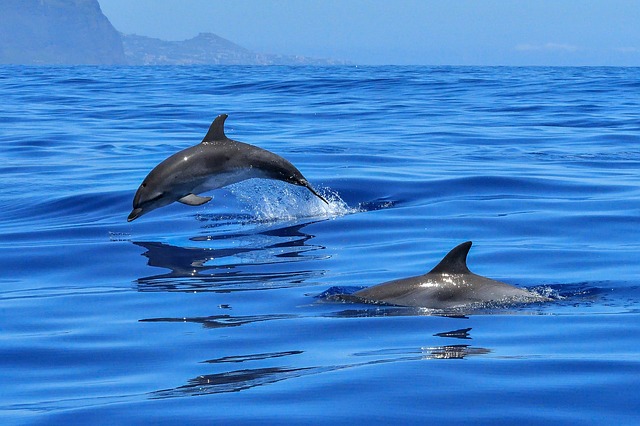 Today is National Dolphin Day - Check out the rest of our Animal Holidays! 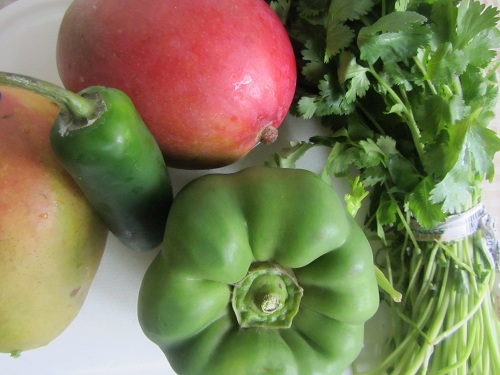 The Month of April is National Food Month.  Our Food Tip for April 14th is to purchase REAL FOODS!  What are REAL FOODS?

Real foods are ones that are not highly processed, contain no refined ingredients, and do not come in a box or bag.  They look like meals that your grandparents would have eaten!

Find out more about REAL FOODS, from Kerry at Healthy Diet Habits.

1. A word occurring only once in a given corpus.

Return from April 14 to April Holidays

Return from April 14 to Holidays and Observances Home Page