One of the August Holidays that I love is National Parks Month.  I'm really looking forward to working on this section, as there are so many gorgeous Parks throughout the United States.

This picture is Leigh's son, Ryan sitting "on the edge" at Yosemite National Park in California. (this picture freaked out his Mom who is very afraid of heights!) I do love the reflection on the water though - this is definitely a very beautiful photo! Photo Credit: Ryan's Wife, Marlene

Below you will find our listing of August Holidays and Observances, that fall in the month of August. 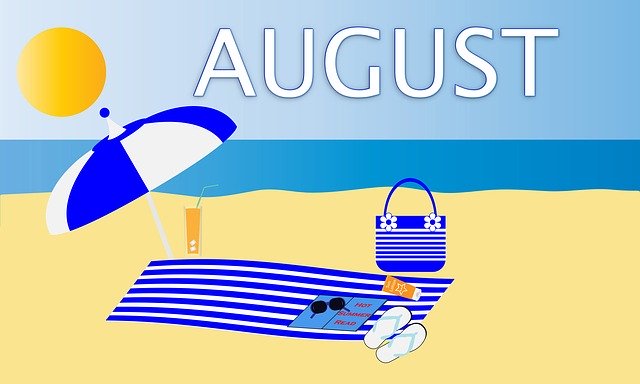 Below, you will find a Daily page for each day of August that will have lots of information pertaining to that specific day of the year! (Pages will be linked up as completed)

Happy August Holidays to All...

If you know of any August Holidays, or Observances, that we have left off this list, please contact us, and let us know!  We want to include them all!

Return from August Holidays to Holidays By Month

Return from August Holidays to Holidays and Observances Home Page