Hanukkah, or Chanukah is an interesting Jewish holiday that most of us know little about. It’s also known as the "Festival of Lights", and the word means dedication. It is actually one of the less important Jewish religious holidays, but because it is so near to Christmas, it has become much more popular. We see blue "stuff" and menorahs everywhere during Christmas, but beyond that, most of us know little about this holiday of God’s love for His people! 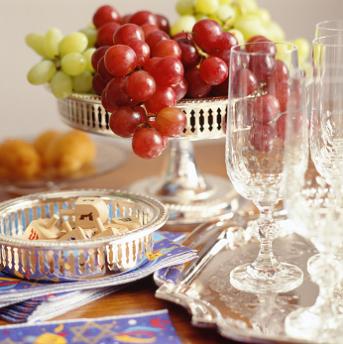 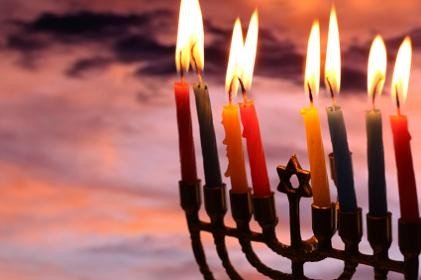 Customs that are celebrated today include:

God has been faithful to the Jewish people throughout history. I love the fact that they set aside Hanukkah to remember God’s faithfulness to them, and to bring Honor to Him. Many blessings to all, as you celebrate this awesome holiday of "Gods Great Faithfulness to His People"! 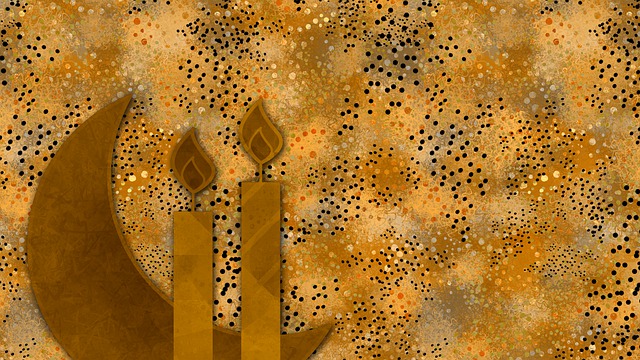 Please Follow our Holidays and Observances Hanukkah - Holiday Board on Pinterest - below you will see our 30 most recent pins to this photo board!

Return from Hanukkah to December Holidays

Return from Hanukkah to Holidays and Observances Home Page