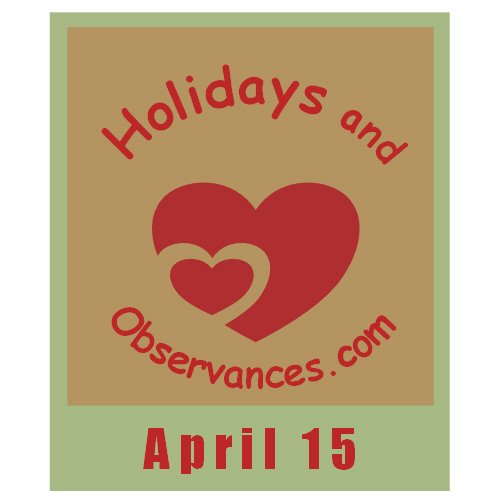 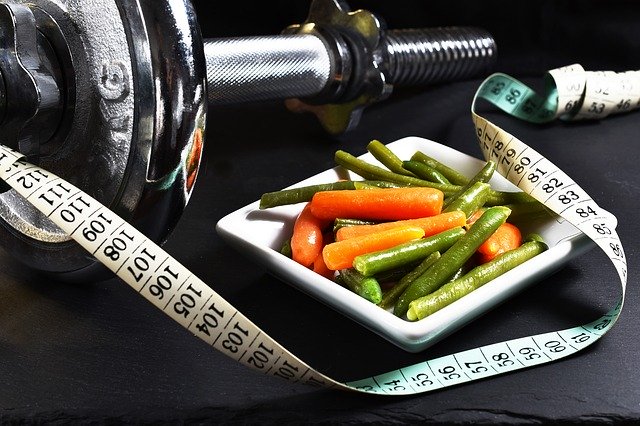 Weight loss mistakes trip us up! Weight loss is complex, but doable. There are a few mistakes that catch most of us at one time or another. Let’s locate those and put them away for good.

1.  (countable) System of doctrines concerning final matters, such as death.
2.  (uncountable) The study of the end times — the end of the world, notably in Christian theology the second coming of Christ, the Apocalypse or the Last Judgment.

Return from April 15 to April Holidays

Return from April 15 to Holidays and Observances Home Page