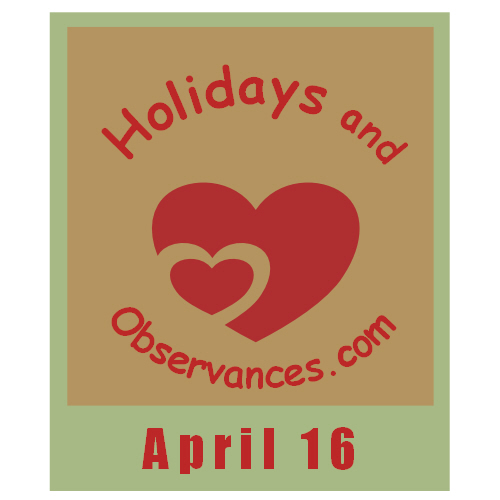 
I don't know why....but I thought this was pretty hysterical when I first saw it!

If the research is correct that sugar is tied to insulin resistance, diabetes, high blood pressure, metabolic syndrome, and cancer, it might be a great idea to limit sugar in your kids' Easter baskets!

Substitute in some healthy foods, or treats that are not food like a fun family day trip, crafts, stuffed animals, small toys or games.  Let's make some new traditions that are not centered on sugar!  We have been played long enough by the sugar industry!

Find out more info. about sugar and whether it is toxic, from Kerry of Healthy Diet Habits.

1. (usually monarchy) Someone who will definitely inherit, assuming he survives the one from whom he is inheriting. 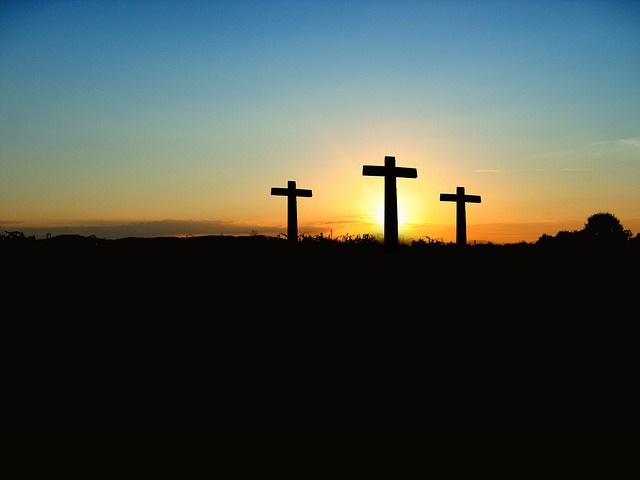 Return from April 16 to April Holidays

Return from April 16 to Holidays and Observances Home Page