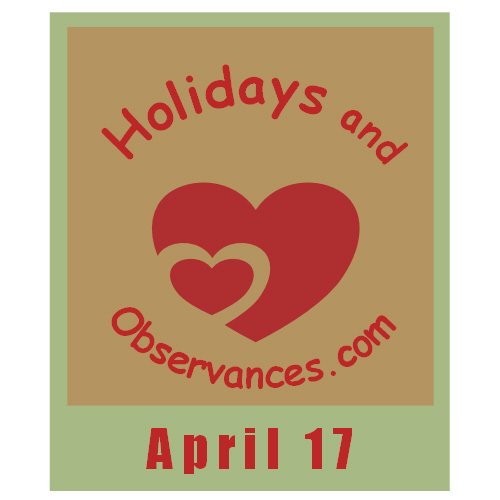 April 17th is the death of Benjamin Franklin, so this quote of his seemed appropriate for the day! 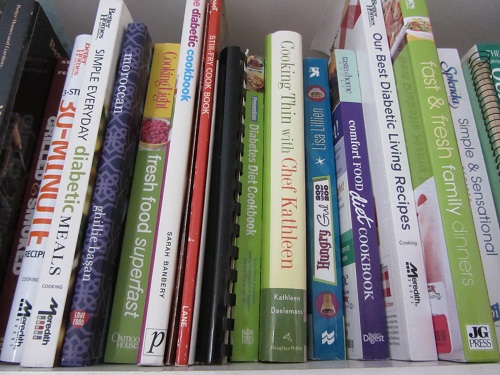 The Holidays and Observances Recipe or Food Tip of the Day for April 17, is to learn how to Cook from Scratch! Most of us do not even know what cooking from scratch means!

Cooking from scratch is a healthy diet habit that needs to be learned. It's easy, fun, and healthy!  Most of all, it will help with weight control!

Find out some more of the benefits of Cooking from Scratch from Kerry of Healthy Diet Habits. (link goes to her website)

Above, is Paul McCartney's, 'Another Day', which was the first single he released on his first solo album "McCartney" that he released on this day in 1970. His wife Linda provided vocal harmonies on the original song. She passed away on this day, in 1998.

1. A porridge made from boiled buckwheat groats, or sometimes from other cereal groats.

Return from April 17 to April Holidays

Return from April 17 to Holidays and Observances Home Page