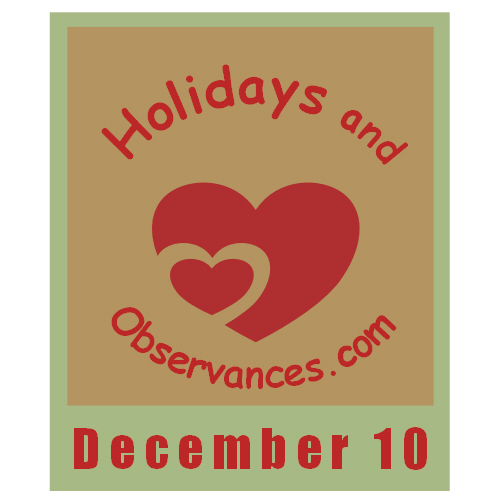 2022 Daily Holidays that fall on December 10, include:

2022 Weekly Holidays that include December 10, are:

2022 Monthly Holidays that include December 10, are: 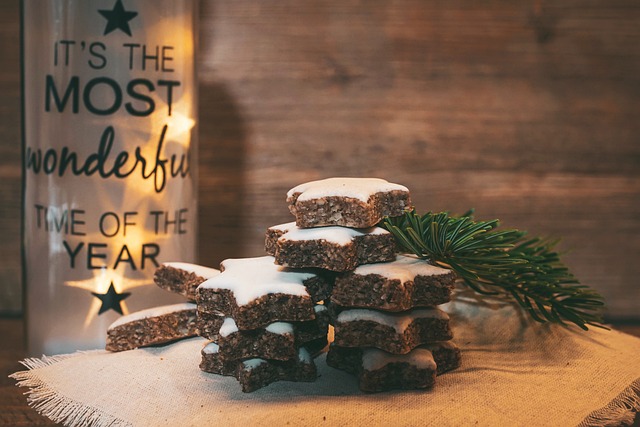 It's the Most Wonderful Time of the Year!

Garth Brooks and Trisha Yearwood married this day in 2005. This is their duet, Honey Can You Squeeze Me In

Canary in a Coal Mine (noun)

1. (idiomatic) Something whose sensitivity to adverse conditions makes it a useful early indicator of such conditions; something which warns of the coming of greater danger or trouble by a deterioration in its health or welfare.

Return from December 10 to December Holidays

Return from December 10 to Holidays and Observances Home Page