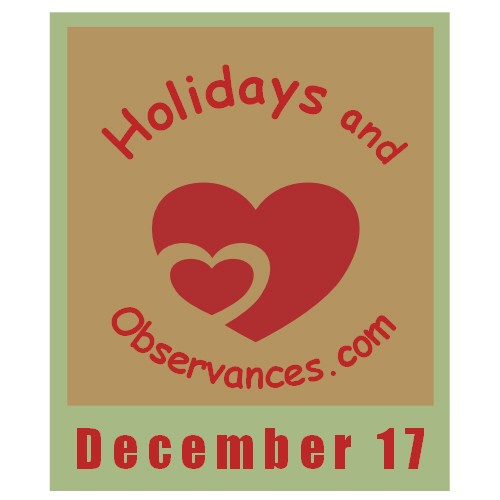 2022 Daily Holidays that fall on December 17, include:

2022 Weekly Holidays that include December 17, are:

2022 Monthly Holidays that include December 17, are: 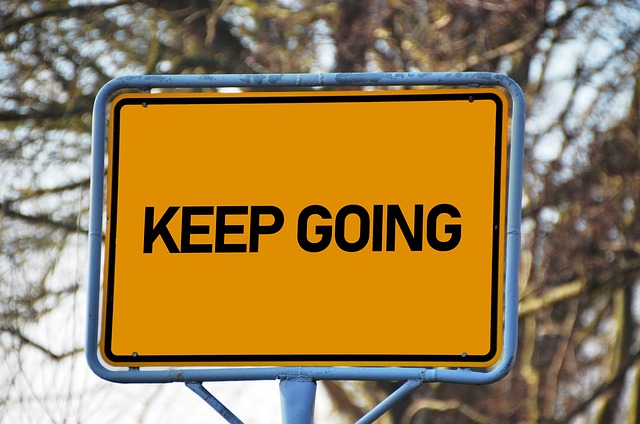 While the Christmas season is a magical time for many, it can be a difficult season to get through for some! For those without family, or those who have recently suffered a loss or a recent divorce, or for many other reasons, it is a hard time of year. Keep going and push through the difficult times! Life will get better.

If you know someone who is single, homeless, or has suffered a loss or is ill, reach out to them during this time. You might bring them a Christmas card or gift, or invite them to your Christmas dinner, or just give them a call or a visit and check up on them.  Anything to brighten their day and let them know they are not alone!

Video Above: Doobie Brothers - What a Fool Believes

1. Exhibiting retention of juvenile characteristics in the adult.
2. (informal) Babyfaced.

Return from December 17 to December Holidays

Return from December 17 to Holidays and Observances Home Page