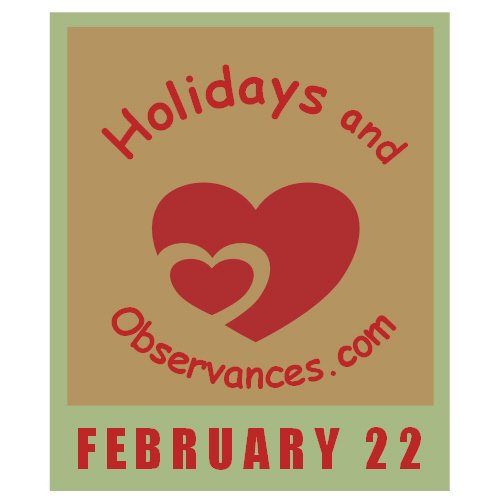 2023 Daily Holidays that fall on February 22, include:

2023 Weekly Holidays that include February 22, are:

2023 Monthly Holidays that include February 22, are:


George Washington was born on this day in 1732, and was the first President of the United States! 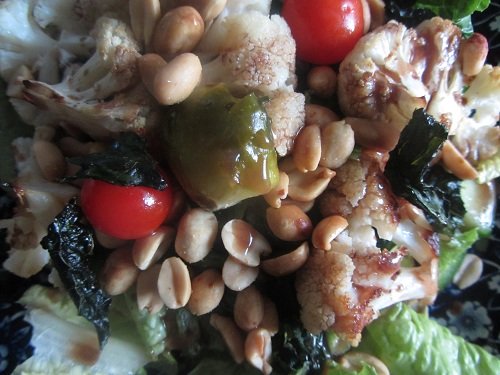 The Holidays and Observances Recipe of the day for February 22, is a bunch of different healthy Roasted Vegetables Recipes from Kerry at Healthy Diet Habits.  Pictured is Oven Roasted Salad-Green Base, oven roasted Brussels sprouts, Cauliflower and Kale, with organic baby tomatoes, and peanuts drizzled with balsamic vinaigrette!

Just a side note: Eating a big meal of vegetables today, will save some calories, so that you can indulge in a Margarita in honor of February 22, being National Margarita Day.


It was hard not to sing along with the Spice Girls....they always had such catchy tunes! Wannabe hit #1 on the US charts in 1997.

1. (physiology) A watery or thin discharge of serum or mucus, especially from the eyes or nose.

Return from February 22 to February Holidays

Return from February 22 to Holidays and Observances Home Page