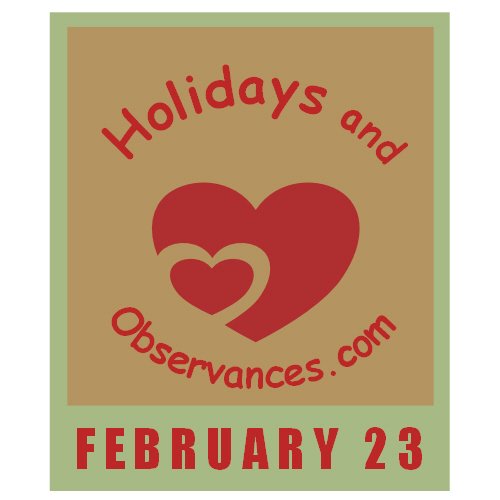 2023 Daily Holidays that fall on February 23, include:

2023 Weekly Holidays that include February 23, are:

2023 Monthly Holidays that include February 23, are:


Above is a James Herriot quote.  He was a beloved veterinary surgeon who wrote humorous books about being a country vet. 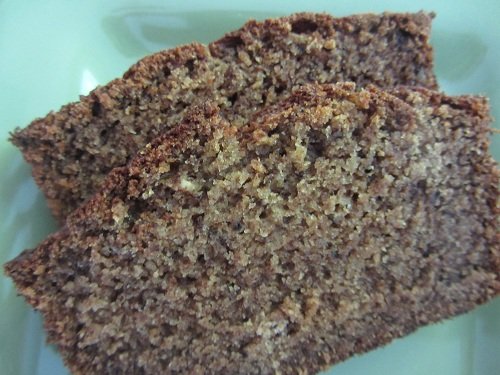 The Holidays and Observances Recipe of the Day for February 23, is Healthy Banana Bread  from Kerry, at Healthy Diet Habits, in honor of February 23 being National Banana Bread Day.

1. (geology) The study of the origin, composition and structure of rock

Return from February 23 to February Holidays

Return from February 23 to Holidays and Observances Home Page