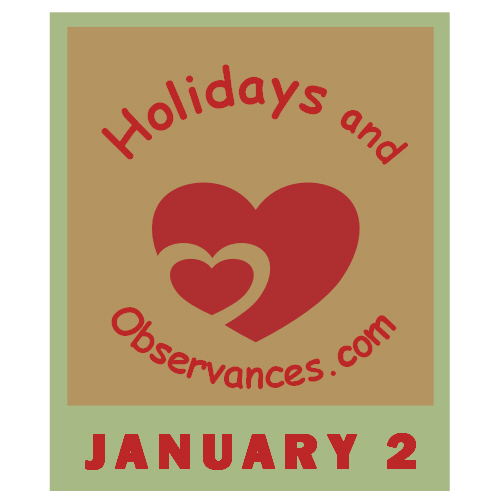 Today is National Motivation and Inspiration Day.  It is a great idea to set and track your goals each year, and it just makes sense to set your goals up at the first of each year.  The Top 3% of the most successful people write down, and track their goals annually!

2023 Daily Holidays that fall on January 2, include:

2023 Weekly Holidays that include January 2, are:

2023 Monthly Holidays that include January 2, are: 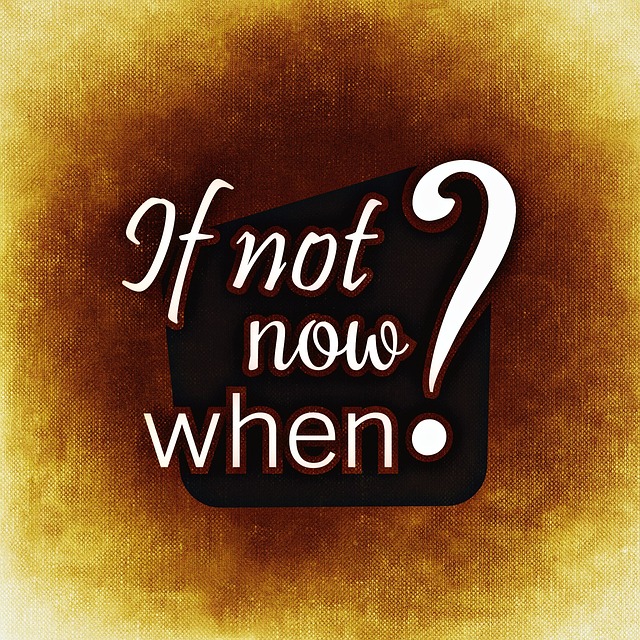 "Make Motivating a Habit, and you will get there more quickly, and have more fun on the trip."  ~Zig Ziglar

If not NOW, when? 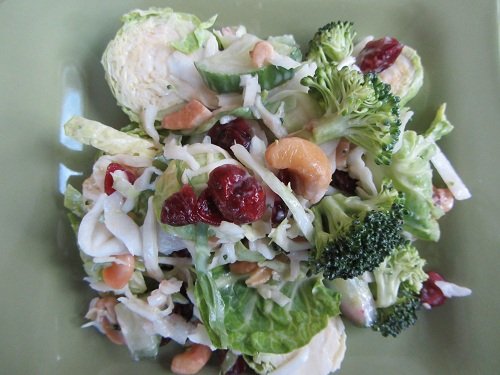 Silent Sam (noun)
1. (informal) A person who seldom or never speaks; a taciturn or unresponsive individual. 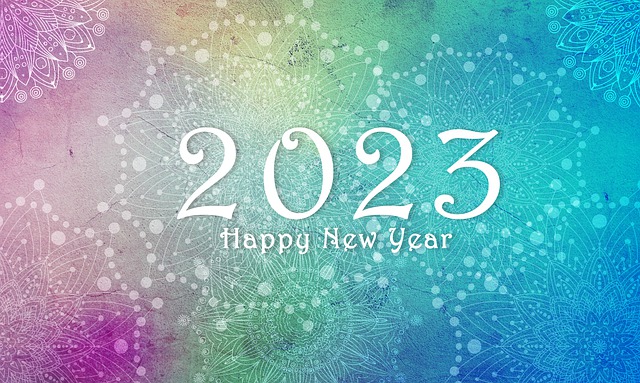 Return from January 2 to Daily Holidays

Return from January 2 to Holidays and Observances Home Page