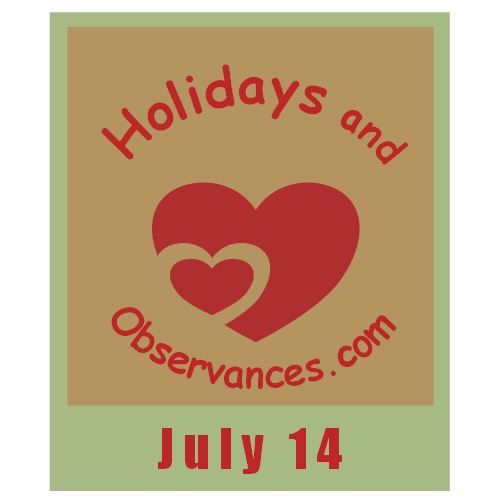 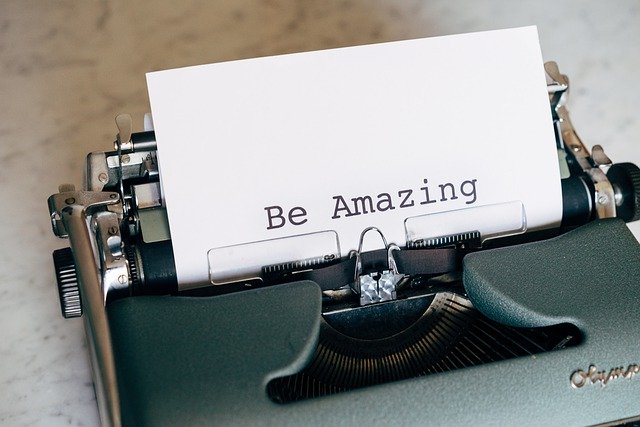 Every single one of us wakes up each day with the freedom to be who we want to be. We can be nice or mean, we can be positive or negative, we can be happy, or unhappy.  It's up to us! Wake up and BE AMAZING!

Developing great pregnancy nutrition if you are pregnant or trying to be is a must! Eat for health, because foods that you eat go directly to your developing baby. Great prenatal nutrition will allow you the greatest chance to deliver a healthy baby!

Exercise for health, because exercise will help you to sleep better, reduce stress, be better prepared for the delivery, give you more energy, and help your body stay in the best shape. You may be gaining weight, but you want to be healthy and look good! 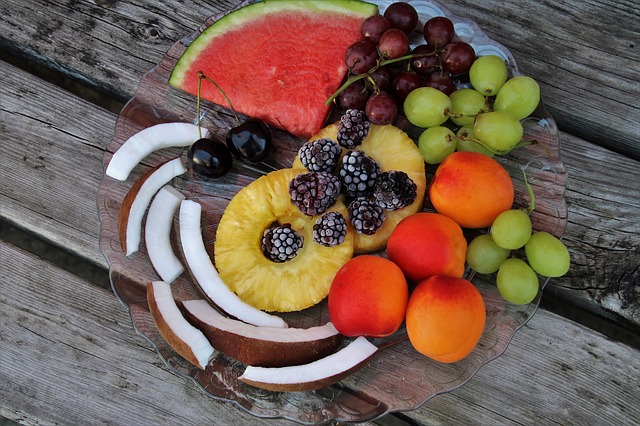 Return from July 14 to July Holidays

Return from July 14 to Holidays and Observances Home Page