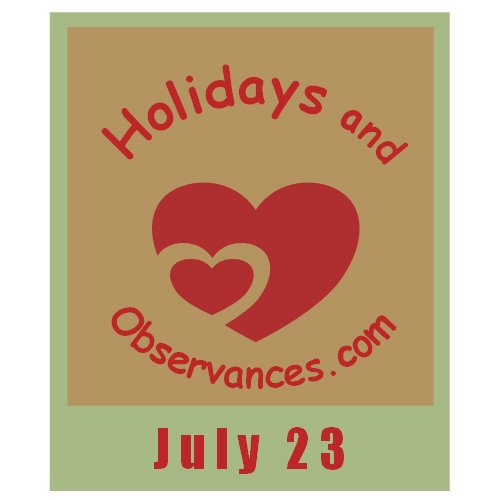 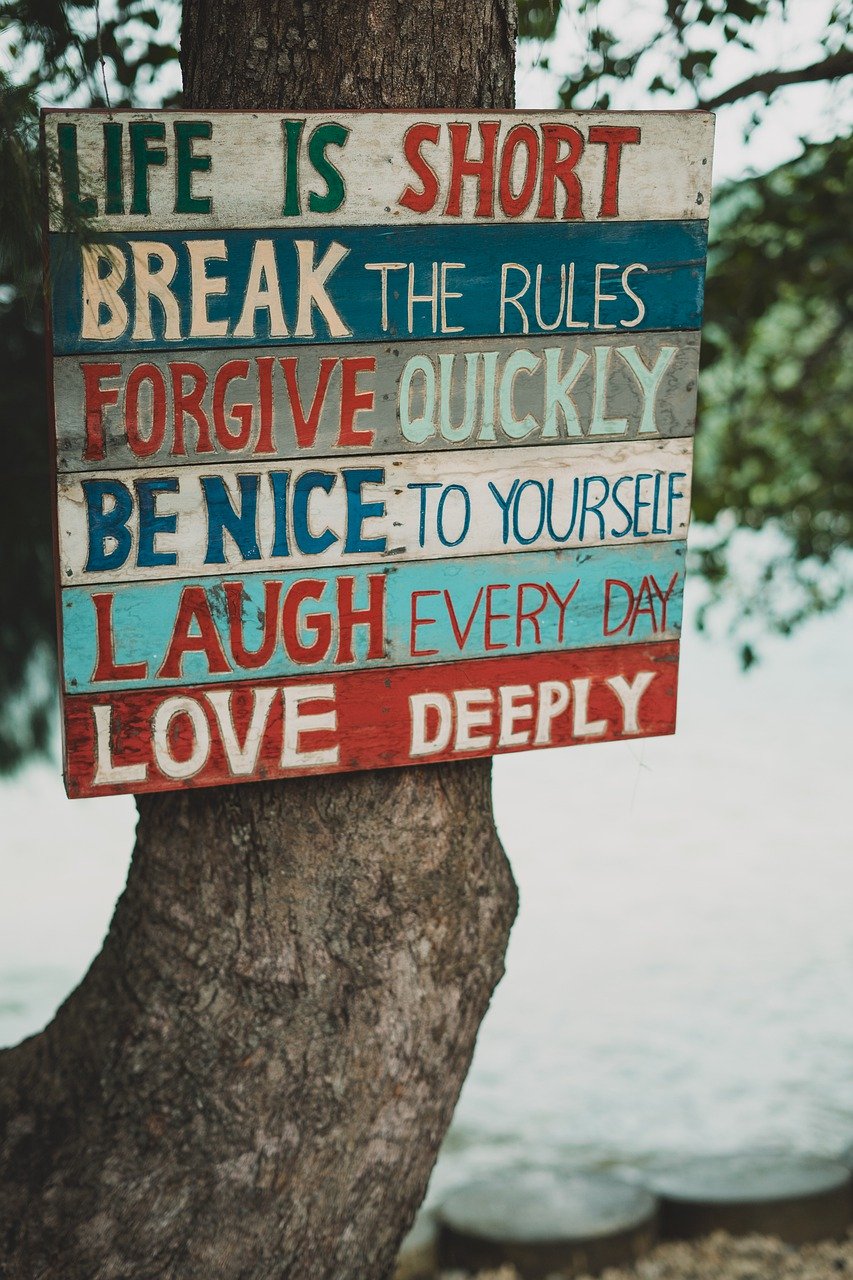 There is some great advice on this cute sign posted on a tree!

Children and their parents are being played by savvy marketers who know that you pay attention to your kids’ requests, to avoid the whining wars and tantrum battles. They know when kids ask, you listen!

Find out ways that Marketers are advertising to children from Kerry's Healthy Diet Habits website! 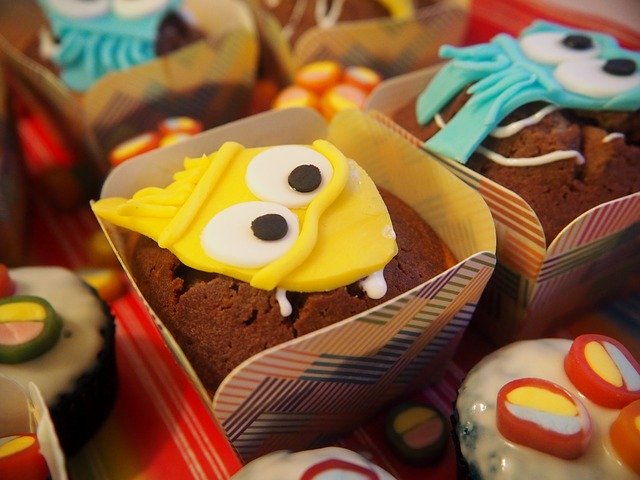 1.  Lightness of manner or speech, frivolity.
2. The state or quality of being light, buoyancy.
3. (countable) A lighthearted or frivolous act.

Return from July 23 to July Holidays

Return from July 23 to Holidays and Observances Home Page