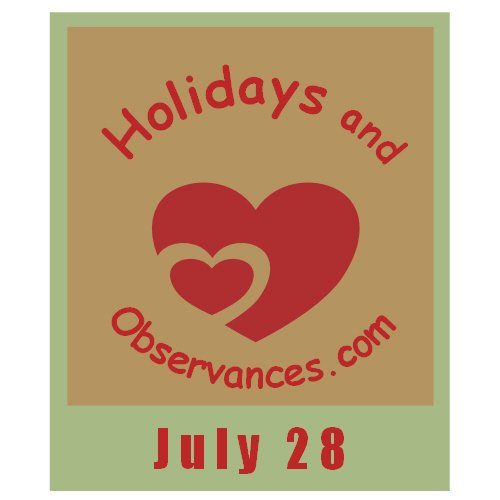 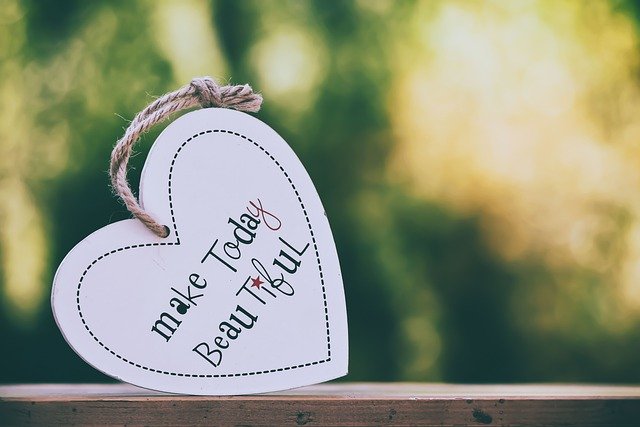 Each day is a blank slate! Choose to Make Today Beautiful!!

Chocolate! What do you feel when you think of this beloved candy? If you are like most of us, you feel comfort! It's your go to friend, when life is tough! There are those in the diet industry that will advise you to get rid of all of the foods that you love. This is called deprivation, and it often leads to overeating. Life is short and there is no room for deprivation!

Find tips from Kerry's Healthy Diet Habits website on how to keep Chocolate in your life without gaining weight! 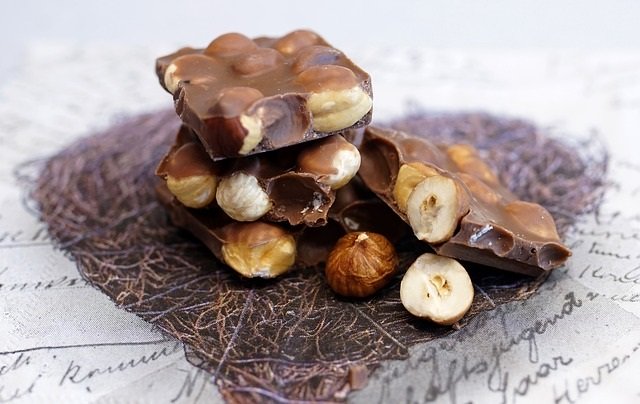 1.  A support person, usually female, who may not have medical or midwifery training, who provides emotional assistance to a mother or pregnant couple, before, during, or after childbirth.

Return from July 28 to July Holidays

Return from July 28 to Holidays and Observances Home Page