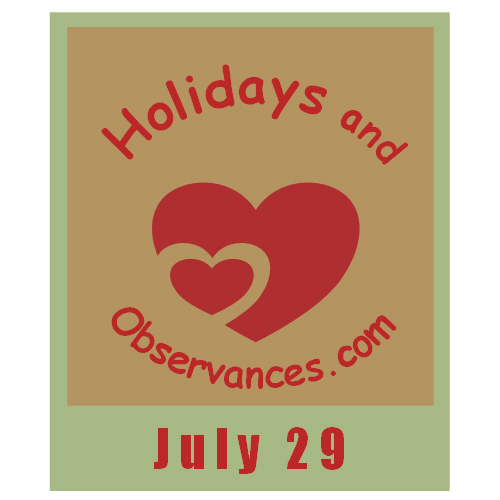 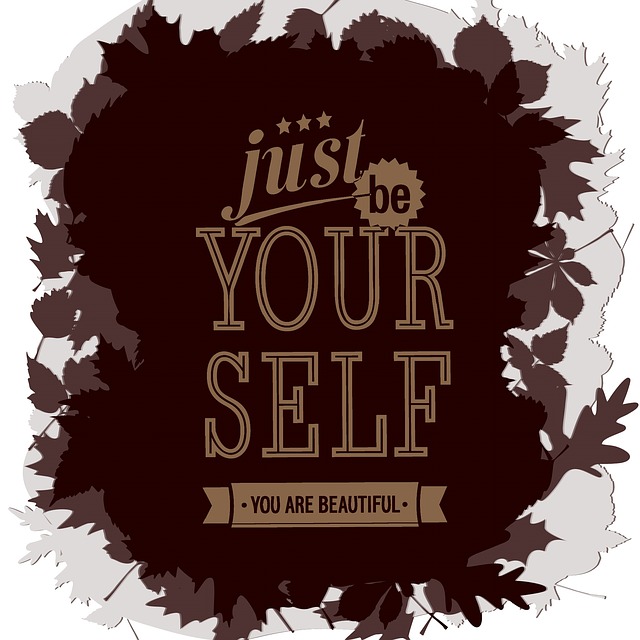 Just Be Your Self! You are Beautiful! 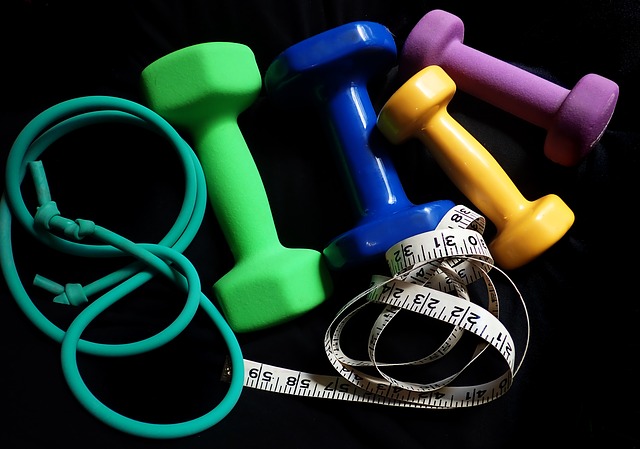 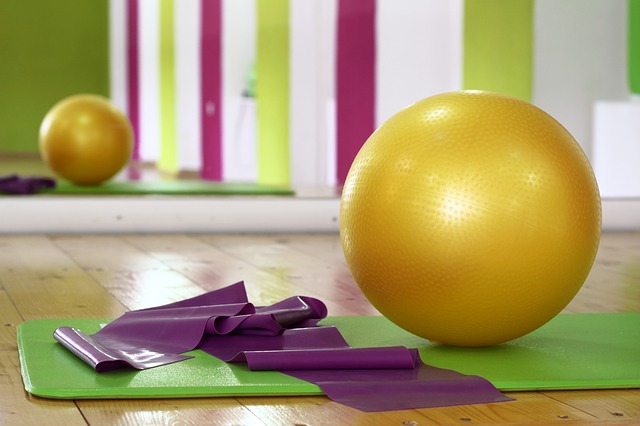 Return from July 29 to July Holidays

Return from July 29 to Holidays and Observances Home Page