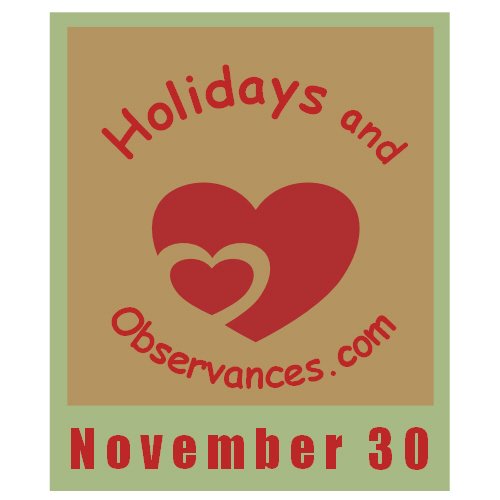 2022 Daily Holidays that fall on November 30, include:

2022 Weekly Holidays that include November 30, are:

2022 Monthly Holidays that include November 30, are: 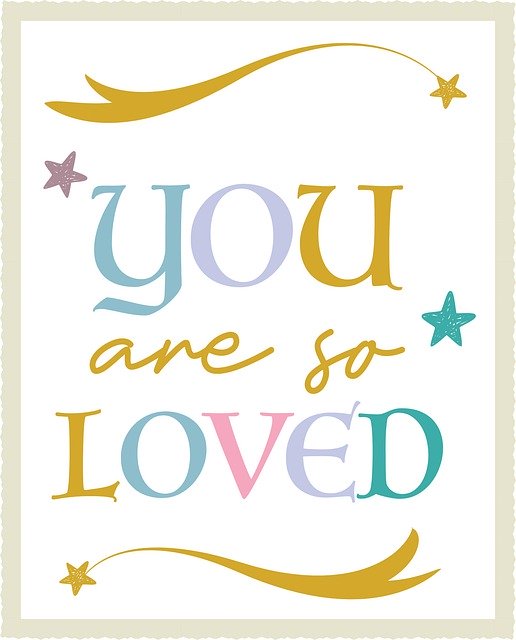 Let your children know they are Loved!

1. (geology) An intrusion of a ductile rock into an overburden.

Return from November 30 to November Holidays

Return from November 30 to Holidays and Observances Home Page