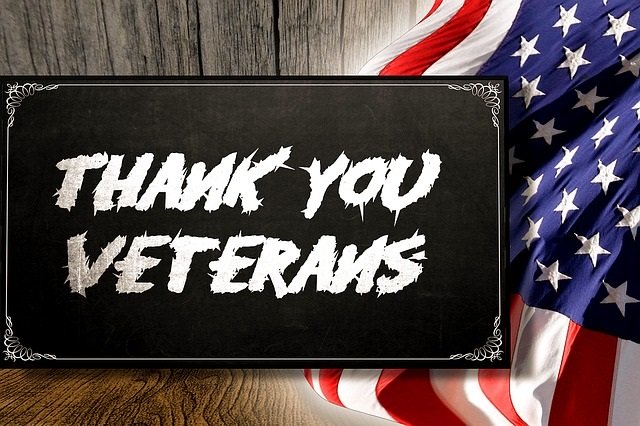 Veterans Day is a Military Holiday that is near and dear to my heart because our Dad is an Army Veteran! He spent three years away from our family, serving in two different wars, and he is a hero, at least to me!  He was one of the lucky war heroes, because he made it home three times!

The day is one to honor and appreciate all servicemen and service women who have served in the United States in ALL wars, but mainly the living veterans.

It is a day to celebrate America's veterans for their patriotism, love of America, and their willingness to serve and sacrifice for their Country! 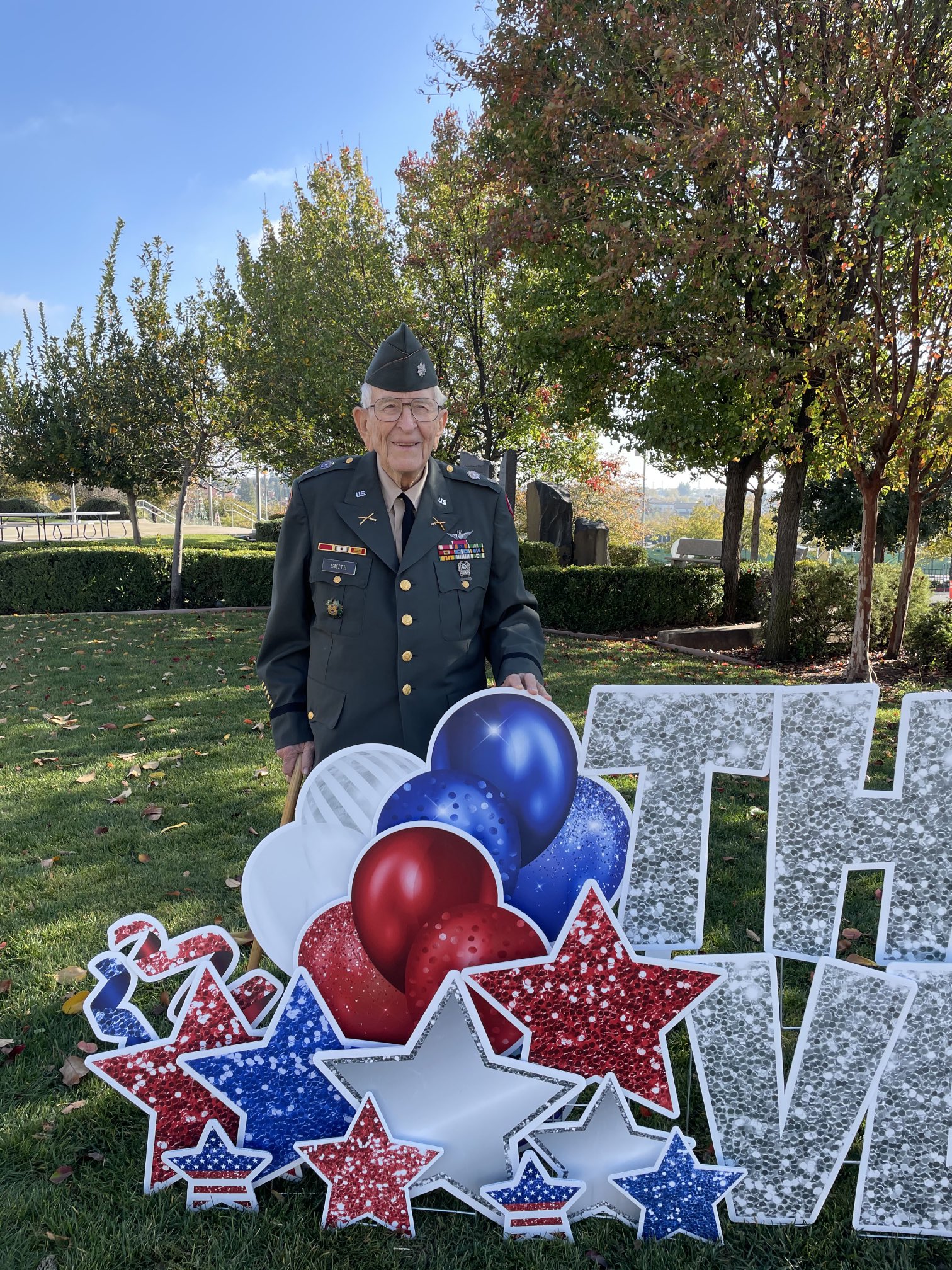 The History of Veterans Day

This holiday is stuck right in the middle of our traditional big three; Halloween, Thanksgiving, and Christmas, so it is often overlooked! It has an interesting history that most of us don't truly know! 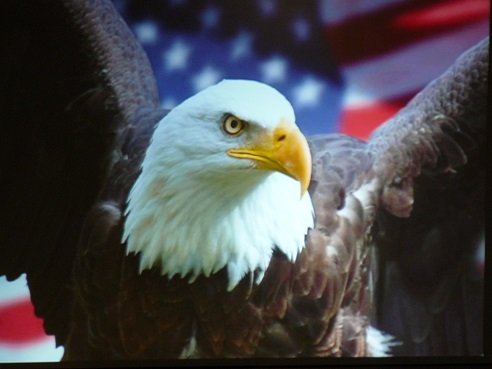 My parents attend Adventure Christian Church, in Roseville, CA.  Several years ago, the Church added a Christian School.  For the last couple of years for Veterans Day, the kids put on a Veterans Day Chapel event each year and invite local Veterans to attend.

I attended with my Dad in 2013, and it was amazing.  It was nice to see the respect that these young children were being taught to give the military. Many of the kids stopped my Dad afterwards and thanked him for his service.

I took the picture above, of the American Eagle in front of an American Flag, from their slide show presentation. I also took pictures of some of the handmade cards that the kids made for all the Veterans. 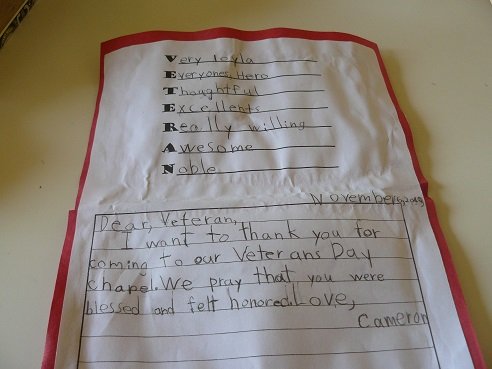 I loved this part!! 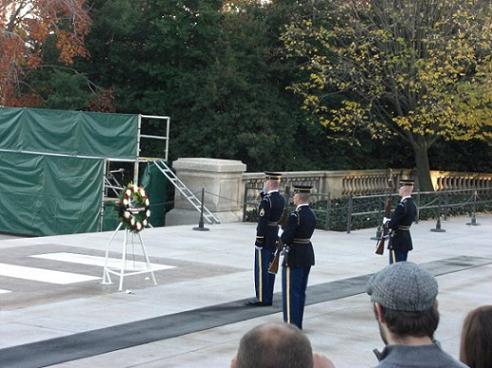 Changing of the Guard at the Tomb of the Unknown Soldier, in Arlington, Virginia

Many restaurants want to thank Veterans by giving discounts, or a free meal, as a thanks for service to their Country, which is awesome!  You will need a military ID card and should call ahead to verify participation and times of service.

For all the details on which restaurants on participating each year, please check out The Military Wallet, blog post! (This is a great website for the Military!) 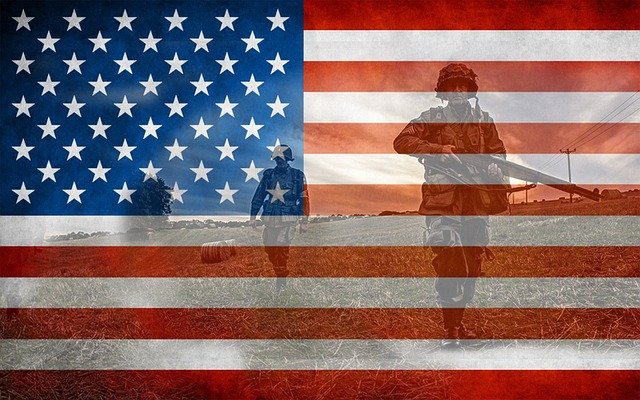 Please Follow our Holidays and Observances Veterans Day - Holiday Board on Pinterest - below you will see our 30 most recent pins to this photo board!

A special Thank You to our Dad for his dedicated military career, and willingness to defend and serve his Country.  A special thank you to all of our Veterans and their families that stand behind them!

Please reach out to them, and include them in your family, include their kids as your own, and show them hospitality.  They often move around so much, and making friends can be very difficult!  Being friendly is such a small way to show your thanks, but it can be a huge blessing to you, and literally change their lives!  Learn their stories and teach your kids to love our great country and to honor and respect our Veterans!!

Veterans...Thank You For Your Service!

Return from Veterans Day to US Federal Holidays

Return from Veterans Day to Holidays and Observances Home Page