These are in addition to the US Federal Holidays, except that Alaska does not celebrate Columbus Day on October 10, 2022.

Here is a PDF of the 2022 Alaska Holidays from the State of Alaska Government Website! 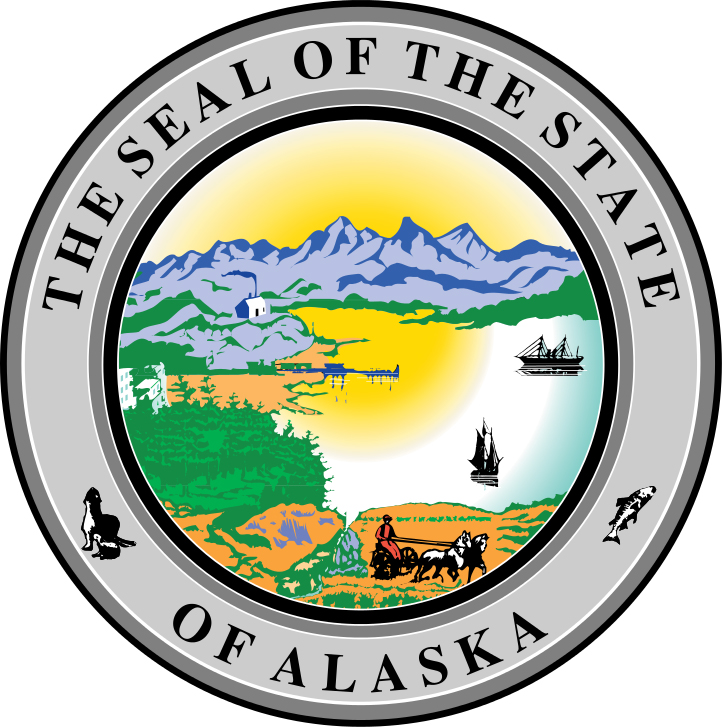 There are four State Parks in Alaska.  The State Parks website is a great resource to find detailed information on all of the State Parks as well as the National Parks: http://www.stateparks.com/ak.html 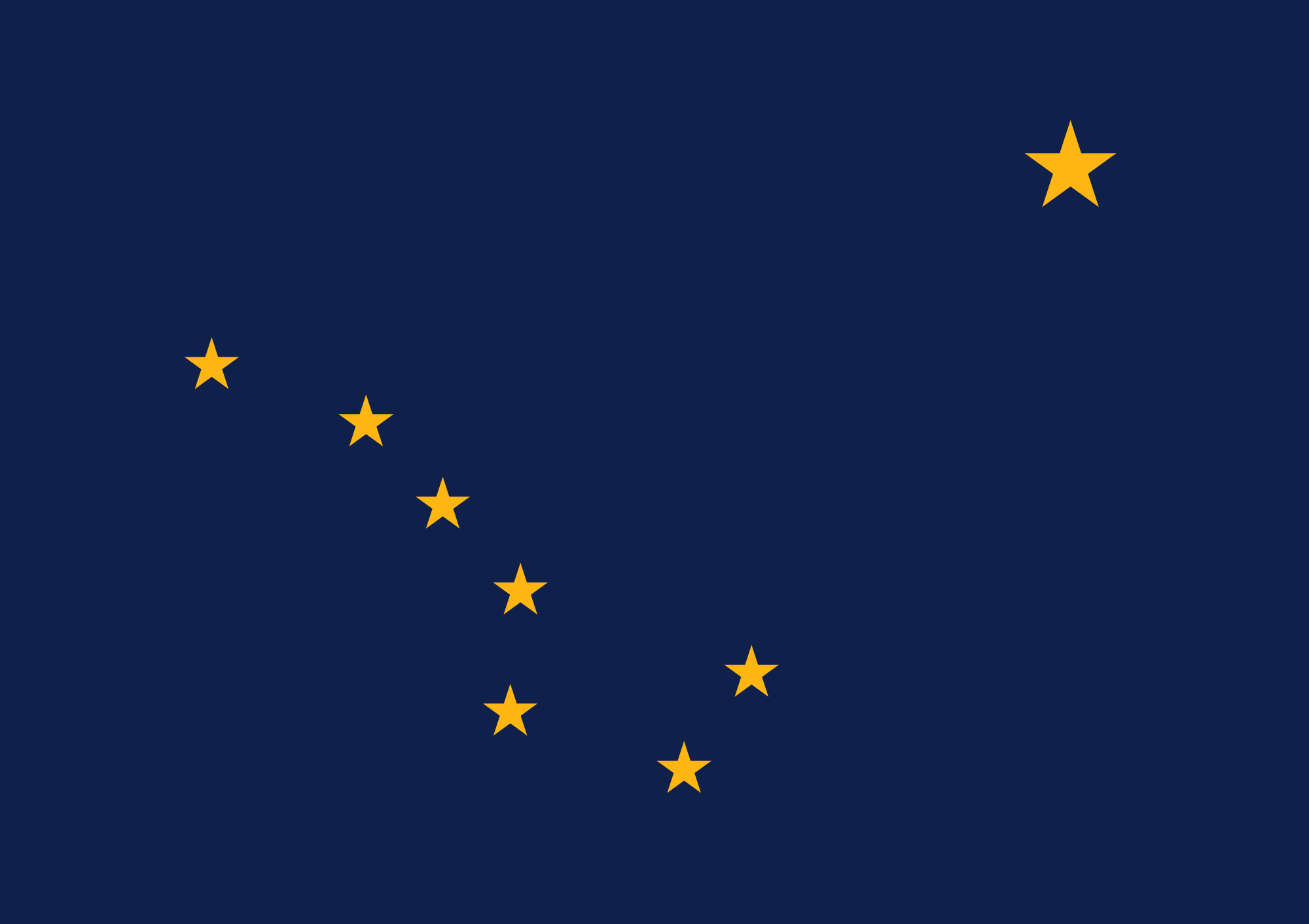