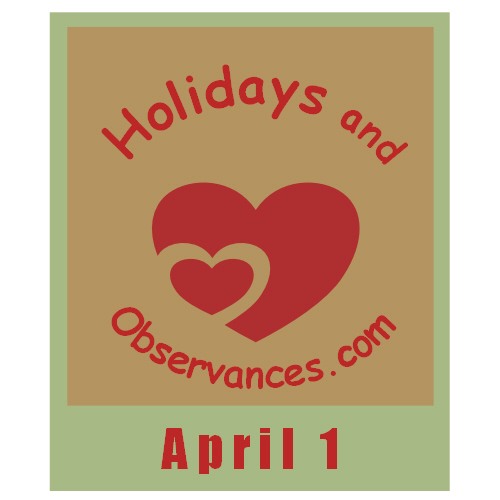 2022 Daily Holidays that fall on April 1, include:

2022 Weekly Holidays that include April 1, are:

2022 Monthly Holidays that include April 1, are:

The Birthstone for April is a Diamond, but like the Quote above, I'd take a good dog any day of the week! 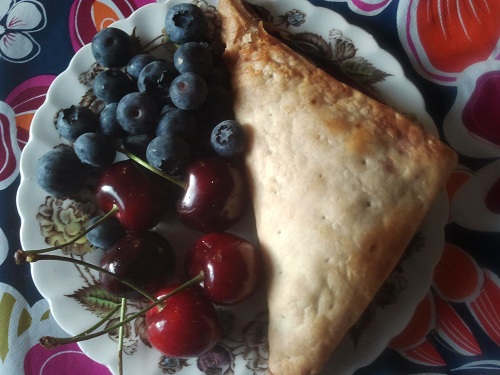 Hillary Scott, of Lady Antebellum, a Country music group, was born on this day in 1986.  Their song, Need You Now, above, is the first song of theirs that I heard.  She has an amazing voice, and they have great harmonies together.

Return from April 1 to April Holidays

Return from April 1 to Holidays and Observances Home Page