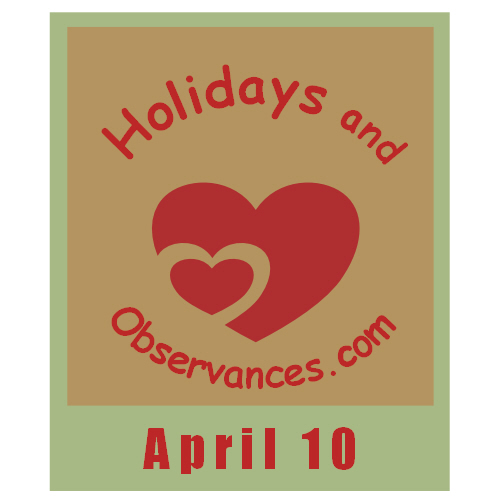 (links above go to Pinterest) - William Booth, who was born  on this day in 1829, was a British Minister, who, along with his wife Catherine Booth, founded the Salvation Army. It is known for being one of the largest distributors of humanitarian aid. During William Booth's lifetime, he established his Salvation Army organization in 58 Countries. 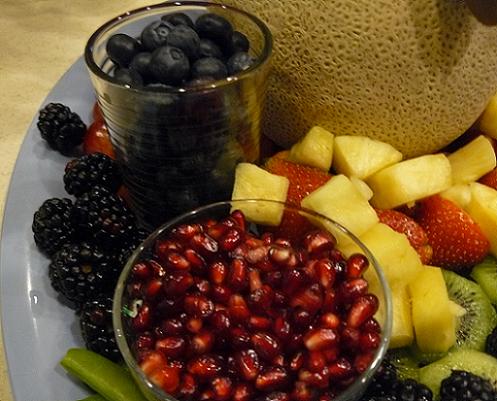 The Holidays and Observances Recipe/Healthy Diet Habits Tip of the Day for April 10, is some Tips on the Diet Goal Process, from Kerry, of Healthy Diet Habits (link goes to her website). Your diet goals must be doable! If you are going to make any New Years Resolutions related to losing weight, these are great to know, so you can set some attainable goals!

Above, is Natalie Imbruglia's song Torn, which helped to launch her career internationally, and for which she won many awards.  She was born in 1975 in Sydney, Australia (see Holidays in Australia)

1. (anatomy) Of the area behind the knee.

Return from April 10 to April Holidays

Return from April 10 to Holidays and Observances Home Page