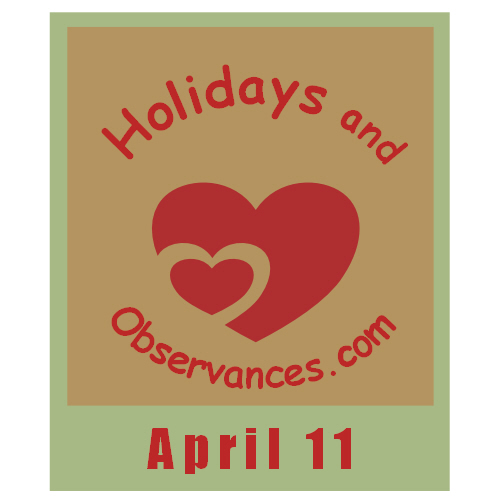 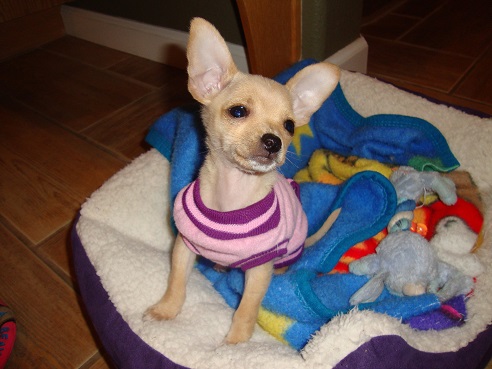 I Couldn't Wait for Success, so I went ahead without it. ~Jonathan Winters

Jonathan Winters, was an American comedian and actor  who was born in 1925, and passed away on this day in 2013. I love this quote!  Another quote he is famous for says "If your ship doesn't come in, swim out to it". Both sound like he is saying - Just get out and start doing what you want to do in your life! Take an action step, and just do what you love and make things happen! 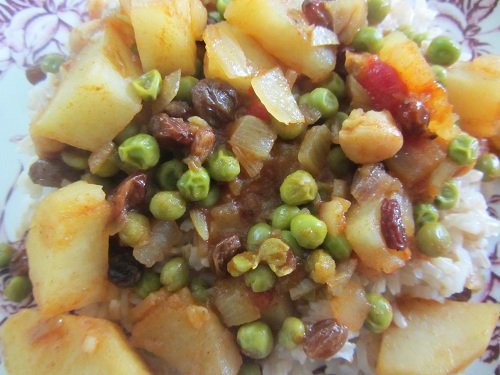 National Bake Week is on April 4-10, 2022 (Begins First Monday of April). My sister Kerry, from Healthy Diet Habits, who is doing the foodie info. on this site, has done a great job on her own website with giving lots of Healthy Cooking Tips and Healthy Recipes. In her extensive, Healthy Cooking section, her page called Simple Kitchen Strategies is going to be our focus for today!

"Kitchen Survival Strategies, will help you cook at home, which is the easiest way to keep your calories in check, and add Healthy Diet Habits to your life, because you are in control! (Find out her top strategies by clicking on the link to her page!)

Elton John, claims that Ryan White was the boy who saved him from himself, and helped turn around his own life! You can read the article for more information! (very inspirational story!)

1. (Wicca) A permanent circle or temple used to meet for rituals and to store religious items, often a mundane location.
2.  (Wicca) A Wiccan congregation.

Return from April 11 to April Holidays

Return from April 11 to Holidays and Observances Home Page