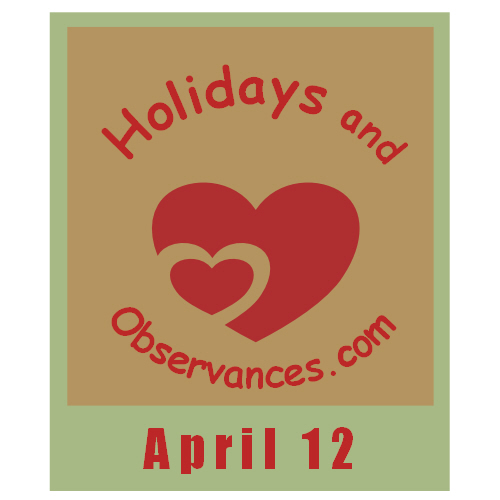 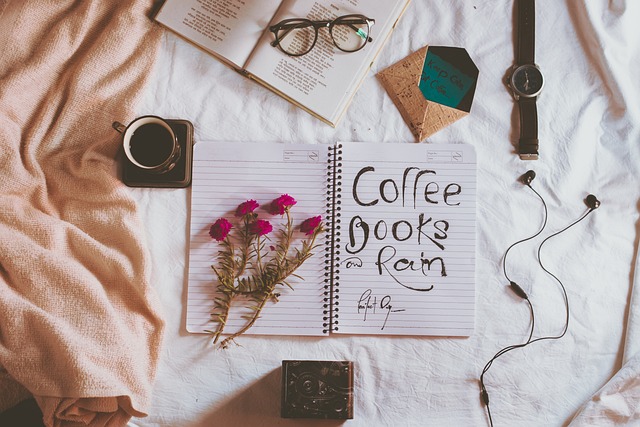 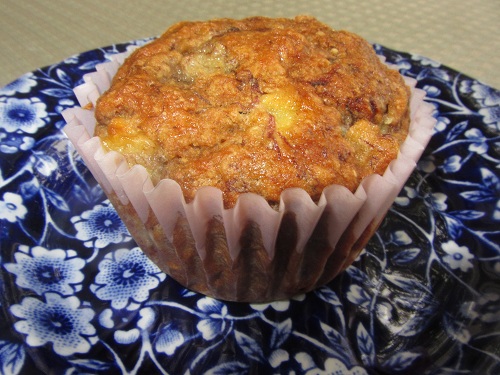 The Holidays and Observances Recipe of the Day for April 12, is Healthy Banana Muffins from Kerry, at Healthy Diet Habits.

Vince Gill was born on this day in 1957. One of my favorites of his songs, is "I Still Believe in You".

Return from April 12 to April Holidays

Return from April 12 to Holidays and Observances Home Page