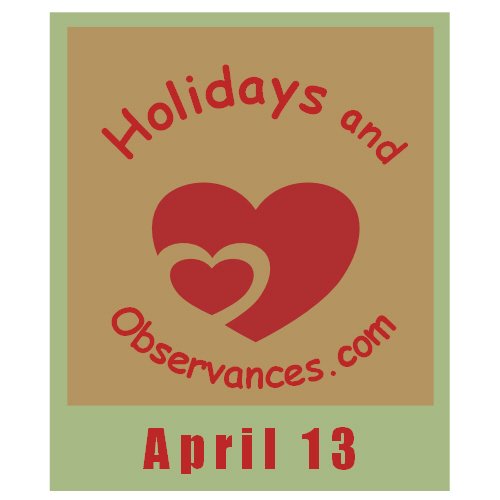 Thomas Jefferson had lots of great rules to live by: 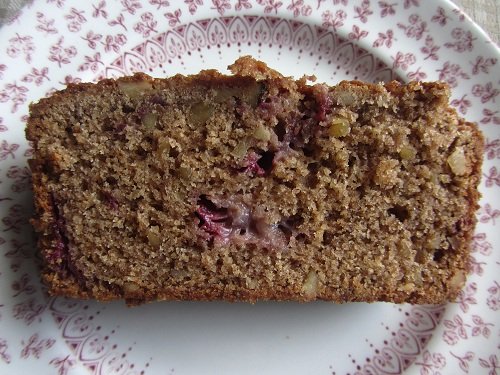 National Bake Week is April 4-10, 2022, so our Recipe of the Day is a Lightened Strawberry Bread made by Kerry, of Healthy Diet Habits!

The history of the Jefferson Memorial which was dedicated in Washington D.C. in 1943, on the 200th anniversary of President Thomas Jefferson's birth.

1. (paper manufacture) An undesirable pink-colored microbial mass occurring in the slurry used in making paper.(informal)
2. A meat byproduct produced from otherwise unusable material such as skin and connective tissue, spinal bones, and digestive tissue by heating and then mixing with ammonia in a centrifuge to produce a food additive.

Return from April 13 to April Holidays

Return from April 13 to Holidays and Observances Home Page