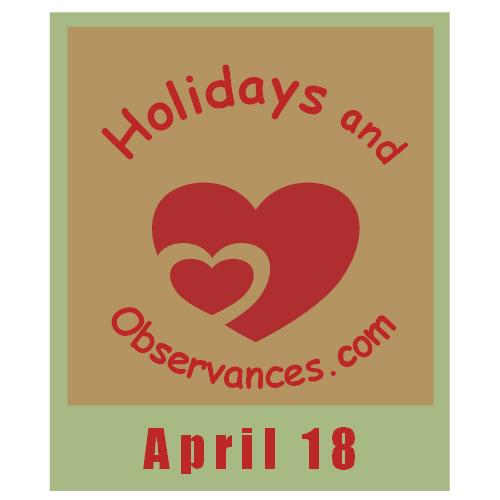 Charles Schulz, married on this day in 1951.  He was an American cartoonist, best known for the comic strip Peanuts. 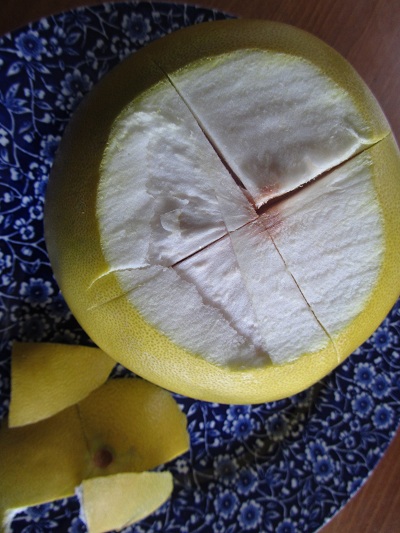 The Holidays and Observances Healthy Diet Habits Recipe/Food Tip of the Day for April 18, is to try to add new fruits and vegetables to your diet.

So....find out some Pomelo tips - what they are, when you can buy them, and watch a video on how to cut them!

Keith Urban's single 'Kiss A Girl' was one of his singles from his Defying Gravity Album.

1. A dungeon only accessible by a trapdoor at the top.

Return from April 18 to April Holidays

Return from April 18 to Holidays and Observances Home Page