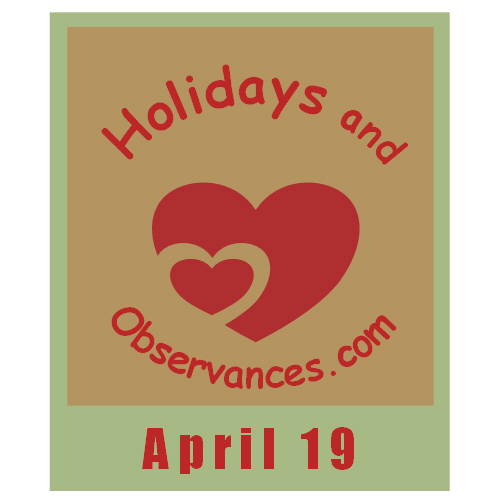 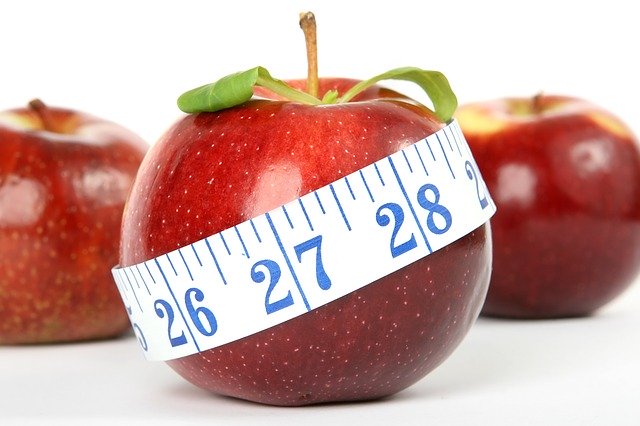 Hitting a weight loss plateau in the world of dieting is a given, for mathematical reasons! It’s common and going to happen, yet we are surprised when it happens to us! Gaining an understanding of why this will happen to you, can help you to work through the lifestyle solutions you need to succeed, and continue your weight loss to your goal weight.

Find out what causes a weight loss plateau and tips to break through them from Kerry at Healthy Diet Habits! (link goes to her website!)

Return from April 19 to April Holidays

Return from April 19 to Holidays and Observances Home Page