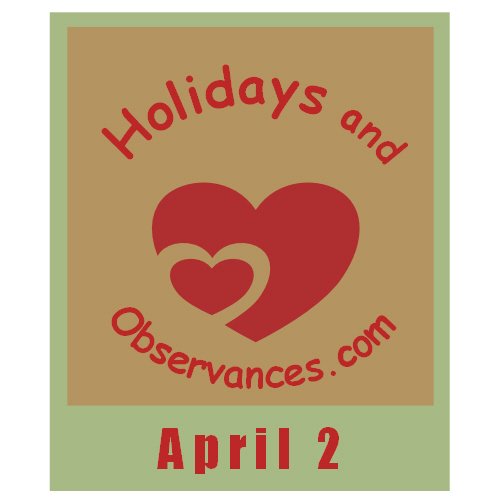 2023 Daily Holidays that fall on April 2, include:

2023 Weekly Holidays that include April 2, are:

2023 Monthly Holidays that include April 2, are: 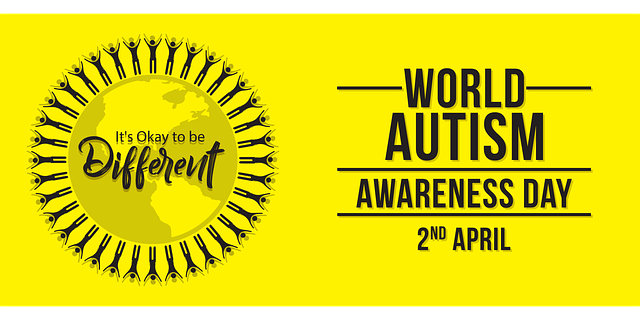 Light It Up Blue on April 2, for World Autism Awareness Day

Please see Kerry's Pregnancy and Autism page on her Healthy Diet Habits website for safety tips if you are Pregnant, or plan on becoming Pregnant. (Kerry has an autistic boy, Nate, so she has done much research in this area!) 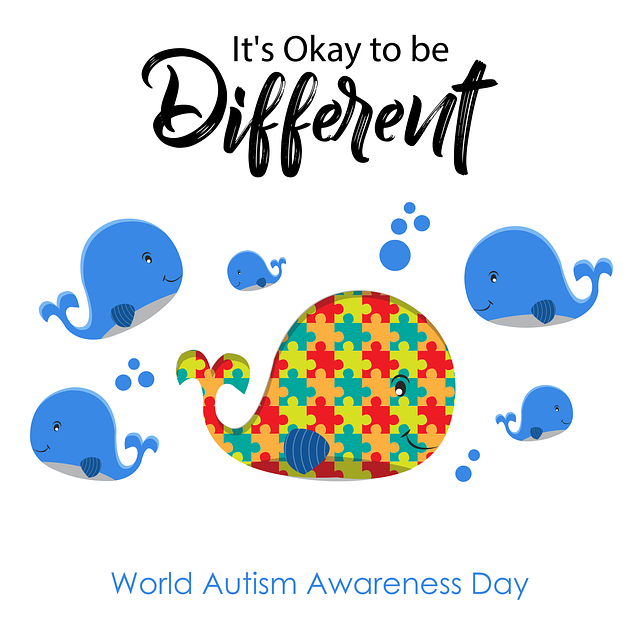 World Autism Awareness Day is April 2nd - It's Okay to Be Different!! 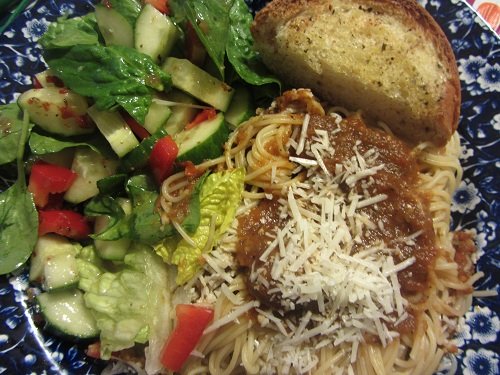 Gold Dust Woman from the Fleetwood Mac, was one of my favorite songs off of their Rumours album that hit #1 on this day in 1977.

1. A form of visual agnosia characterised by difficulty with face recognition despite intact low-level visual processing

Return from April 2 to April Holidays

Return from April 2 to Holidays and Observances Home Page