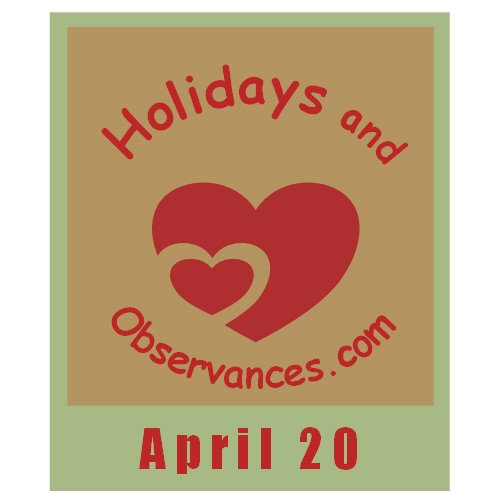 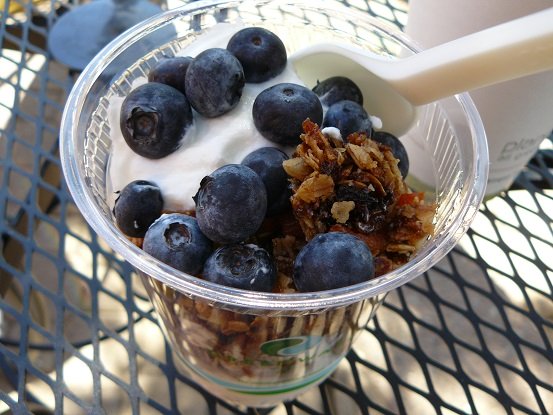 Weight Loss is Complicated! Diets have tried to dumb it down! Eat this and lose. They have failed because its not just about what you eat, but how, what, when, why, where, what day, who, and any other W you can think of. Its about making Lifestyle Changes! This might require some big changes, starting with your thinking, emotional eating, mindless eating, stress eating, dealing with cravings, fixing your sleep, or anything that impacts why you eat.

Find out more info. and tips about Weight Loss from Kerry at Healthy Diet Habits! (link goes to her website)


Above is an acoustic version from Hillsong United, of their song 'Oceans (Where Feet May Fail)'.  It is a long song, but very beautiful.

The Hillsong United Band is a worship band that originated as a part of Hillsong Church, in Sydney, Australia. This song hit number one on the American Billboard Christian Songs chart at the end of 2013.

And I will call upon Your name

And keep my eyes above the waves

My soul will rest in Your embrace

For I am Yours and You are mine

1. (law) An arrest warrant; a writ commanding officers to take a specified person or persons into custody.

Return from April 20 to April Holidays

Return from April 20 to Holidays and Observances Home Page