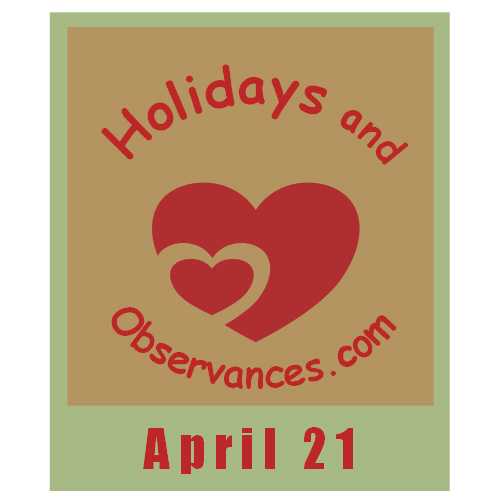 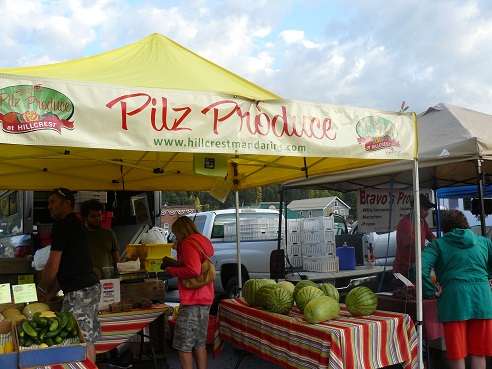 Find out tips on where to find Healthy Vacation Food from Kerry at Healthy Diet Habits! (link opens her website)

1. (transitive) To restrain, subdue, or control by awe; to cow.

Return from April 21 to April Holidays

Return from April 21 to Holidays and Observances Home Page