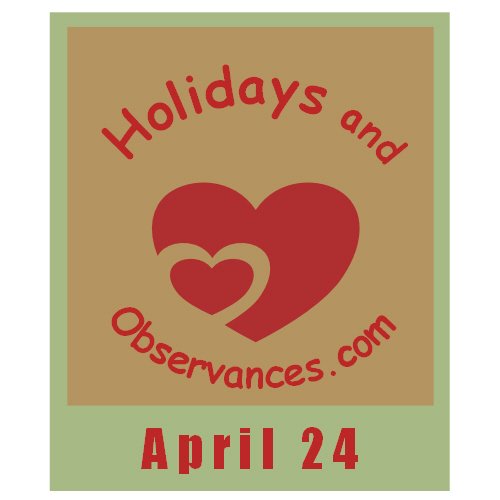 Estee Lauder, is an American businesswoman who along with her husband, co-founded Estee Lauder Comanies, that sell skincare, makeup, fragrance, and hair care products. She died on this day, April 24, 2004. 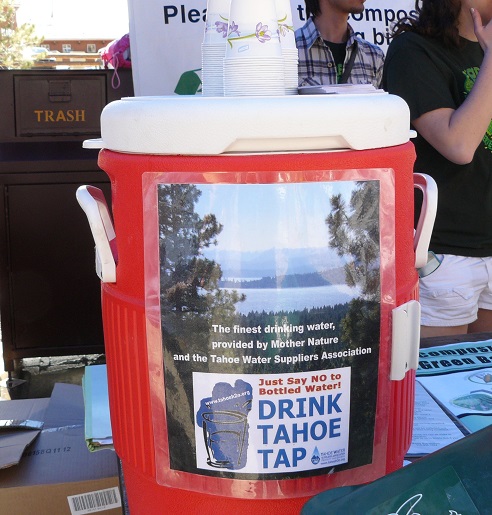 Just a few days ago, on April 22, the World celebrated Earth Day. For our Healthy Diet Habit Tip of the Day for April 24th, we want to take a look at what exactly it means to Go Green.

Going green is the wave of the future, but what does that really mean? Should you develop this Lifestyle Solution?  Is it a Healthy Diet Habit? This is a term that you hear over and over.

Green living is a lifestyle.  It will touch every area of your life, but it is a process because the more you learn, the more you will want to go green!

Find out specific tips on the process of Going Green, from Kerry of Healthy Diet Habits! (link goes to her website)

Above is Ray Charles singing, 'Georgia On My Mind'

1. To abscond or run away, especially to avoid paying money or debts.

Return from April 24 to April Holidays

Return from April 24 to Holidays and Observances Home Page