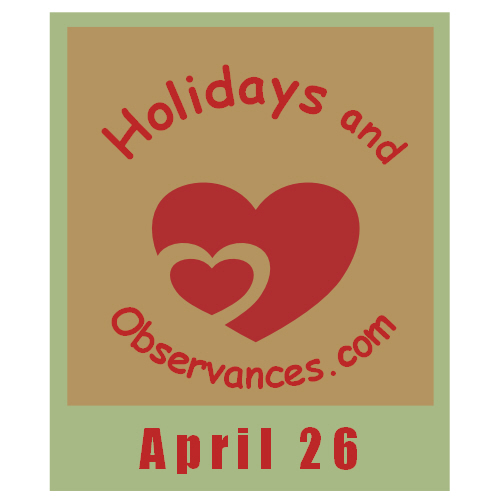 Lucille Ball, was one of the great comedians in my opinion!

View the Recipe from Averie Cooks here, or by clicking through on the picture above!

Way back when I was in high school....I listened to James Taylor and Carly Simon.  They sounded great together!

1. (US, sports) Technical matters concerning baseball not apparent to spectators.
2. (US) Matters of interest only to insiders.

Return from April 26 to April Holidays

Return from April 26 to Holidays and Observances Home Page