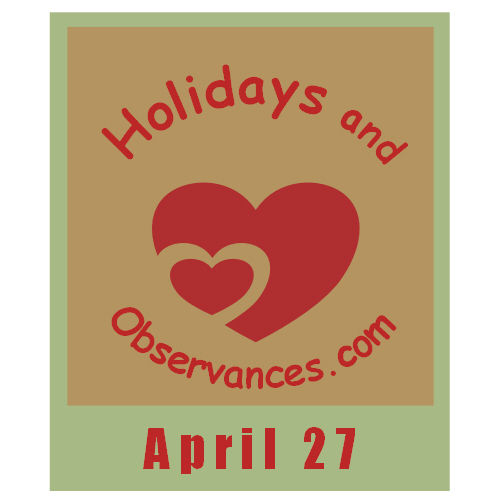 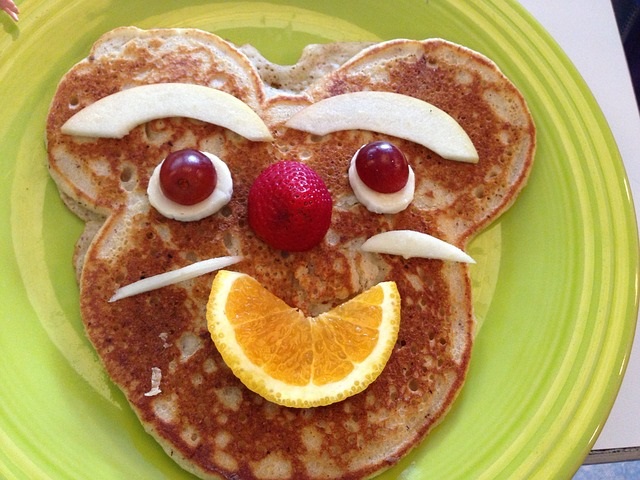 There are many healthy diet habits for kids that will help them to develop a healthy relationship with food.  We live in a world full of overweight and obese children, many of whom will go on to become obese adults. None of us wants this for our kids! We are all highly concerned for our children's health, and should be just as concerned about our children's nutrition.

Find out more about healthy diet habits for kids from Kerry at Healthy Diet Habits!

1. A poet or bard who is divinely inspired.

Return from April 27 to April Holidays

Return from April 27 to Holidays and Observances Home Page