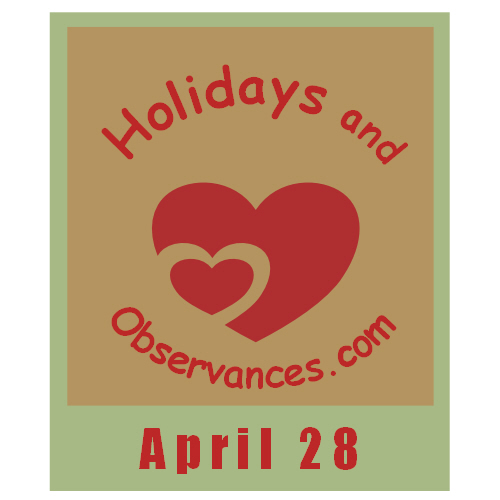 I totally agree with this! 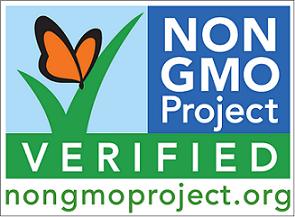 April is National Food Month, so we have been concentrating on Healthy Foods.  One great Healthy Diet Habit, is to choose Non GMO Foods.

Choosing non GMO foods is an educated decision! Each of us should be educated enough to make a decision about whether avoiding genetically modified foods is something that we should do.

Here are some important tips from Kerry, of Healthy Diet Habits, on choosing Non GMO Foods. (link goes to her website)

Above is Bittersweet symphony by The Verve!  (Love this song!)

In a way that is stubbornly persistent: Abby marked the International Day of the Dog with her beloved Jack Russell terrier, despite how he was doggedly gnawing through her extensive collection of shoes.

Return from April 28 to April Holidays

Return from April 28 to Holidays and Observances Home Page