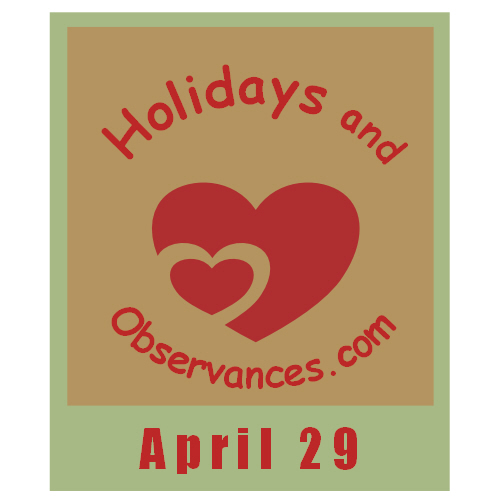 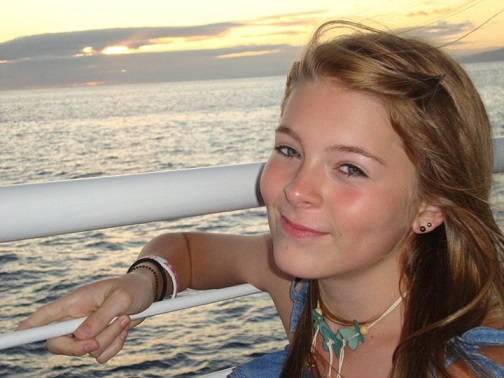 April 27th, 2019 is HEALTHY KIDS DAY!  Kerry has a great section on her Healthy Diet Habits website, called Healthy Kids, but today, I wanted to focus on one page in the section called, Children's Nutrition and Discipline.

Food should be enjoyed by all, but not as the way of showing love, reward, or discipline to your kids! Healthy kids with a right relationship to food, should be the goal of every parent.

1. (US, prosody) A metrical foot consisting of three syllables, two short and one long (e.g the word "velveteen").
2. (US, prosody) A fragment, phrase or line of poetry or verse using this meter; e.g. “Every Who down in Whoville liked Christmas a lot, but the Grinch, who lived just north of Whoville, did NOT!” (Dr. Seuss, How the Grinch Stole Christmas.)

Return from April 29 to April Holidays

Return from April 29 to Holidays and Observances Home Page