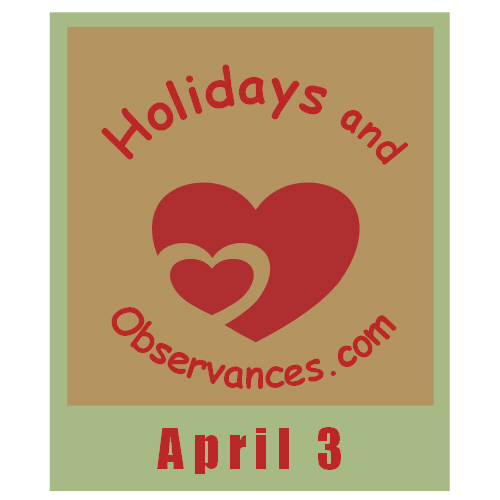 2023 Daily Holidays that fall on April 3, include:

2023 Weekly Holidays that include April 3, are:

2023 Monthly Holidays that include April 3, are:

The Quote that goes along with the picture above from Sandra Boynton, is CHOCOLATE WAS NEVER MEANT TO BE SHARED!  Her book, Chocolate: The Consuming Passion is absolutely hilarious, and her illustrations are exceptional! She was born on this day in 1953. 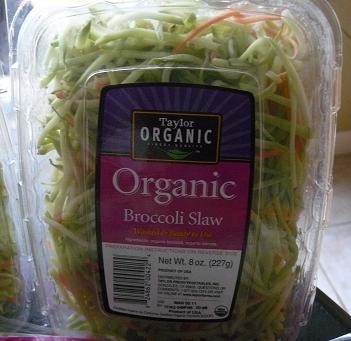 April is National Food Month! The Holidays and Observances Healthy Diet Habit Tip of the Day for April 3, is to purchase Organic Foods as much as you possibly can.  Check out Kerry's recommendations, from her Heathy Diet Habits website!

Leona Lewis, who was born on this day in 1985, was the winner of The X Factor in 2006, which gave her a recording contract with Sony, and Simon Cowell's label, Syco Music.This song was written by OneRepublic frontman Ryan Tedder and pop singer-songwriter Jesse McCartney, for McCartney.  They decided not to use the song, so pitched it to Simon Cowell for Leona Lewis's debut album. It was a huge hit for her and reached number 1 in 34 different Countries.  She has such an amazing voice!

Return from April 3 to April Holidays

Return from April 3 to Holidays and Observances Home Page