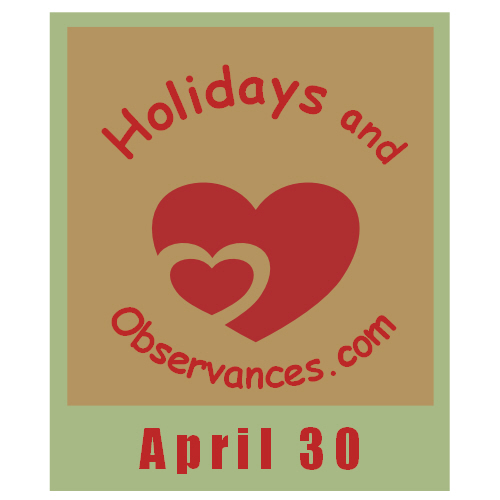 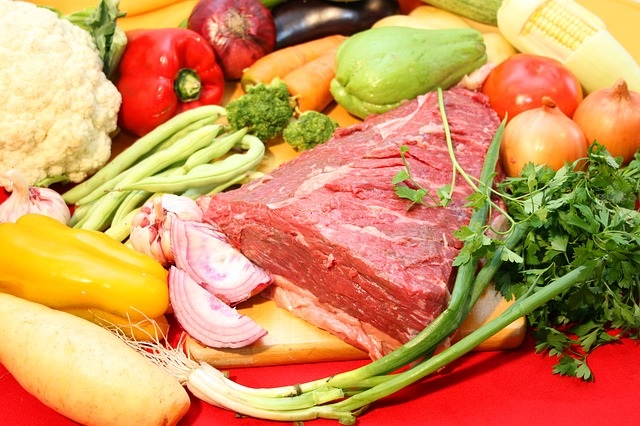 Diets have an extremely high rate of failure long term. The failure rate is around 95% or greater!

Find out some of the reasons Why Diets Fail from Kerry at Healthy Diet Habits. (link goes to her website)

1. Having a lot of space inside; roomy.

Return from April 30 to April Holidays

Return from April 30 to Holidays and Observances Home Page