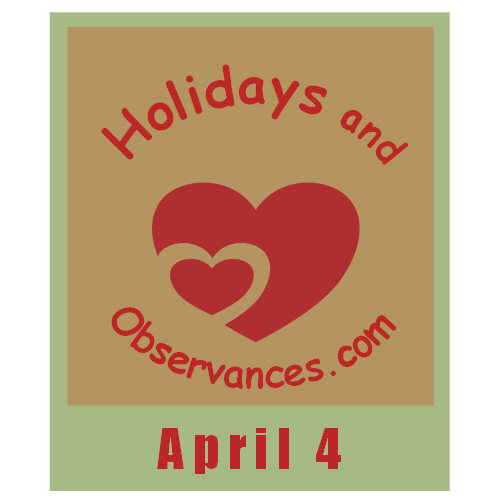 2023 Daily Holidays that fall on April 4, include:

2023 Weekly Holidays that include April 4, are:

2023 Monthly Holidays that include April 4, are:

Golden Rule Week is observed April 1-7. The Golden Rule is actually a Bible Principle that can be found in several places.  Luke 6:31 states "Treat others the same way you want them to treat you".

Even if you do not believe in God, and the Bible, I think that everyone can agree that this is just a great personal rule to live by! 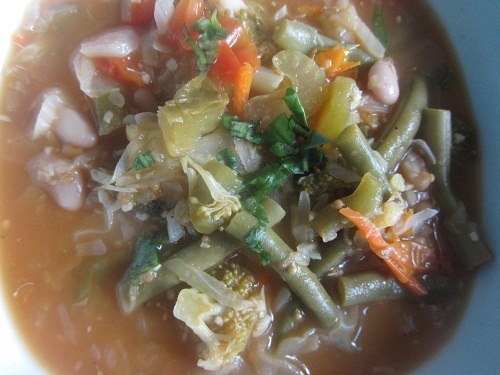 The month of April is NATIONAL FOOD MONTH. That leaves it pretty wide open, so our Healthy Diet Habit Tip of the Day for April 4th, is to learn about Healthy Foods.  Healthy foods lead to healthy families!

In a perfect world, we would all go to our nearest local grocer to buy foods that were not treated with hormones, antibiotics, pesticides, herbicides, any chemicals, or genetically modified foods.  Foods would be healthy food!

1. Indirect, circuitous, or circumlocutionary; that does not do something in a direct way.

Return from April 4 to April Holidays

Return from April 4 to Holidays and Observances Home Page