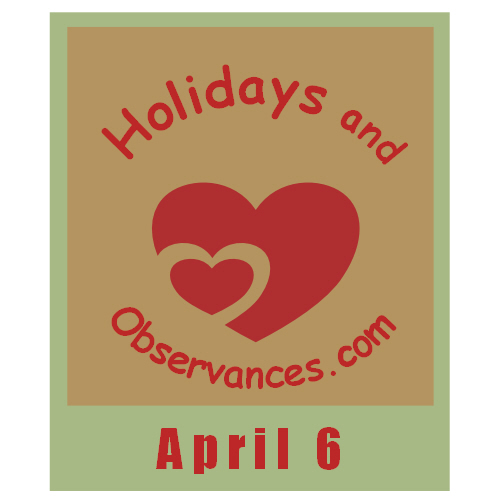 2022 Daily Holidays that fall on April 6, include:

2022 Weekly Holidays that include April 6, are:

2022 Monthly Holidays that include April 6, are: 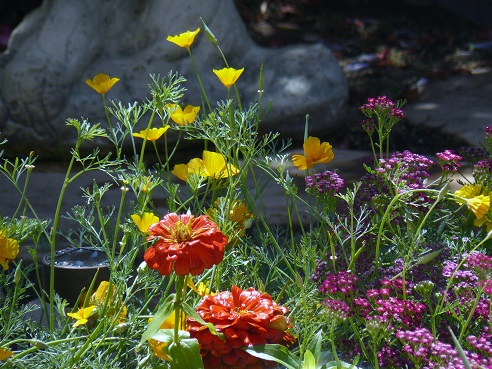 California Poppies, Orange Zinnia, and Red Yarrow which looks more Pinkish to me.

I love quotes like this that make you think!

What matters most in your life? Think about it!

Most of the time, I try to find a Daily Quote that ties in with something on the daily page, related to the history of the day, or a quote from a famous person listed somewhere on the page. For today, I couldn't seem to find anything that fit with anything on the page, and 30 minutes later, I chose the random quote that I did about TIME, that resonated with my life at the time.

This was one of those Deja Vu moments! 7 hours after I posted this page on our social media on April 6th, I saw the commercial below, produced by the Thai Life Insurance Company, that tied in with the quote that I chose.

As time moves on in the commercial, you can see the results of this young mans simple acts of kindness and generosity, and how he has touched other peoples lives in his community, and won the heart of a dog in the process.  (My favorite part, is when he sees the little girls transformation!). (KLEENEX ALERT!!!)

At the end of this video, they ask a question very similar to what I asked above:

I have so much going on in my life, juggling 4 family websites, that each year, I purchase a Page-a-Day Notebook to try to stay organized on the things I need to do each day.  For 2014, I got a calendar with a quote on each page.  The quote for April 6 is:

"The TIME is always right to do what is right." ~Martin Luther King, Jr. 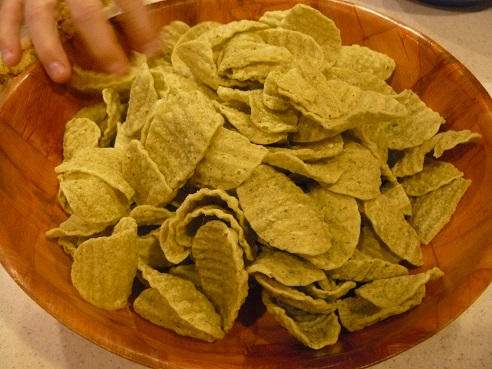 The month of April is Emotional Overeating Awareness Month.

Have you always had a sneaking suspicion that you might be an emotional eater? Having an awareness of your problem is half of the battle! From there, you can develop some healthy diet habits and lifestyle solutions, that will allow you to handle emotional eating. Strategies can help you to deal with your thoughts, emotions, feelings, and behavior.

So.... Are YOU an Emotional Eater? Find out more info. from Kerry's Healthy Diet Habits website.

1. (biology) An aggregation of male animals for the purposes of courtship and display.

Return from April 6 to April Holidays

Return from April 6 to Holidays and Observances Home Page