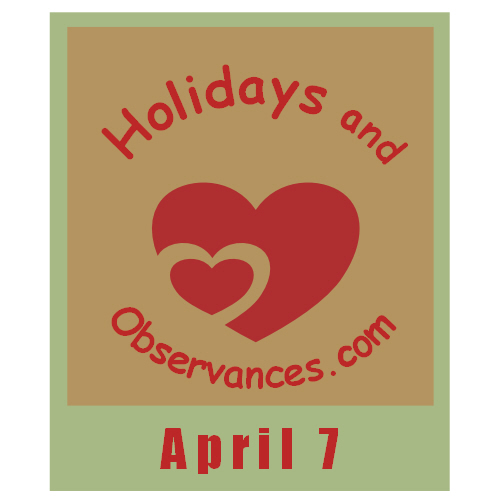 2023 Daily Holidays that fall on April 7, include: 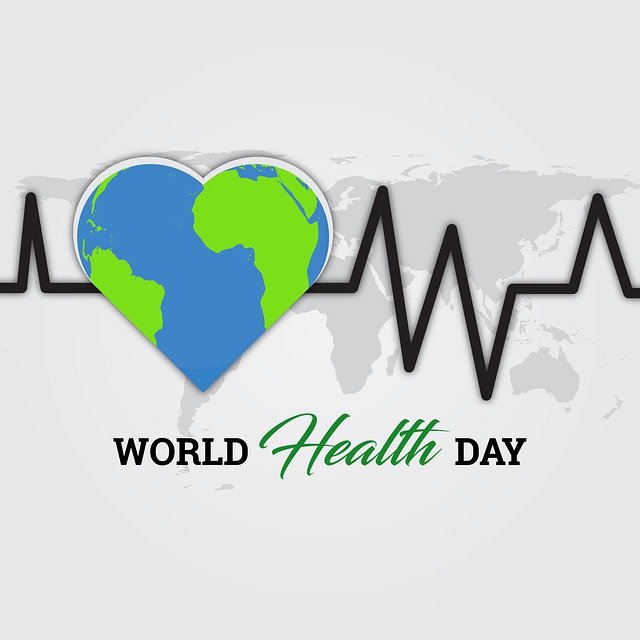 2023 Weekly Holidays that include April 7, are:

2023 Monthly Holidays that include April 7, are:

Awhile ago, I dared to express my opinion on a Political post on Facebook. (Many would say that  was my first mistake!!!) A lady who was a complete stranger, and who had NOT posted her own opinions on the subject, took the time to pop in, and respond to my opinion with the following:

Leigh: You are an UGLY Person!

Unfortunately, this type of response is too often seen online these days, especially on a Political or Religious blog. The official term for this woman these days, would be a "CYBER BULLY". She was being mean and nasty, and attacked my physical appearance/personality, just because I had a different opinion than she did.

She never shared what her own opinion on the topic was, or why she objected so strongly to my opinion. I would have been happy to have a discussion with her. I would have bet money that she had just read the headline of the article which was designed to start a riot, and not read the article itself.

With the anonymity of social media, and the lack of respect that many have for others, if you post an opinion on a subject, odds are great that you might be targeted, by others with a different opinion! You will often be called a name like I was, depending on the subject, your intelligence might be insulted, and you stand a great chance of getting cussed at and ridiculed, and you might be called a racist, or sexist or whatever depending on the topic.

With some groups, forums or pages, the pages have admins who try to maintain behavior, and monitor for abuse, but many are just a free for all of disrespect and bad behavior.

It's OK to disagree with each other! That's normal, as we all have different backgrounds and experiences that shape our personal viewpoints and opinions.

It would be awesome, if especially online we try to remember that there is a human being at the other end of the keyboard, before we start typing. It is possible to have a conversation, and a difference of opinion, and still practice the Golden Rule!

"Treat others the same way you want them to treat you".


April 7th is WORLD HEALTH DAY!! On Kerry's website, she has started a section called HEALTH WEIGHT PROBLEMS, and gives a sobering list of Health Weight Problems, and Health Statistics that are caused by being overweight, or obese!

The video below is a parody of 8675309/Jenny, produced by the Mayo Clinic Center for Social Media to promote healthy heart awareness. Know Your Numbers:

One of my favorite Led Zeppelin songs was "Going to California".

1. (informal)  An outstanding, extreme, or outrageous example of its kind.

Return from April 7 to April Holidays

Return from April 7 to Holidays and Observances Home Page