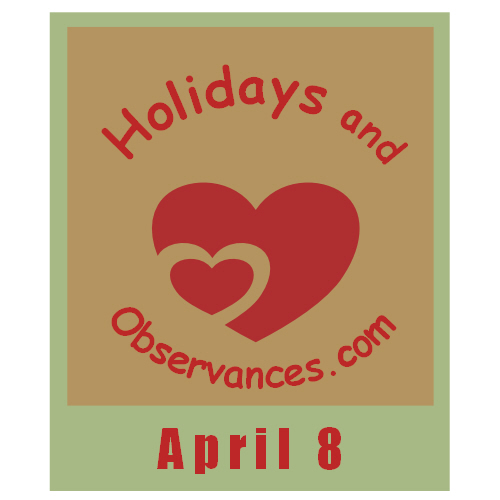 2022 Daily Holidays that fall on April 8, include:

2022 Weekly Holidays that include April 8, are:

2022 Monthly Holidays that include April 8, are: 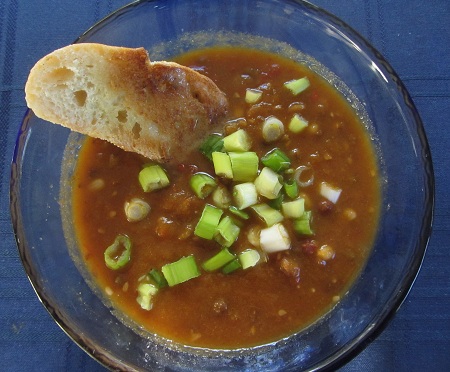 The Holidays and Observances Recipe of the Day for April 8, is a Sprouted Bean Trio Soup Recipe, from Kerry, of Healthy Diet Habits. (link opens a new browser in her website)

Above, is Roxette's video, The Look that hit #1 on this day in 1989. They are one of Sweden's most famous bands. (Please check out my Holidays in Sweden page - I have another one of their video's that was featured in the movie, Pretty Woman) 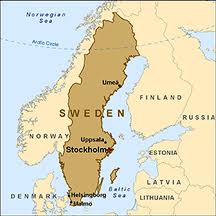 Return from April 8 to April Holidays

Return from April 8 to Holidays and Observances Home Page