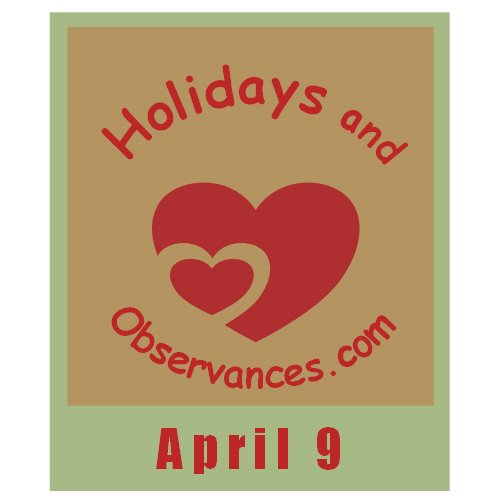 2023 Daily Holidays that fall on April 9, include:

2023 Weekly Holidays that include April 9, are:

2023 Monthly Holidays that include April 9, are: 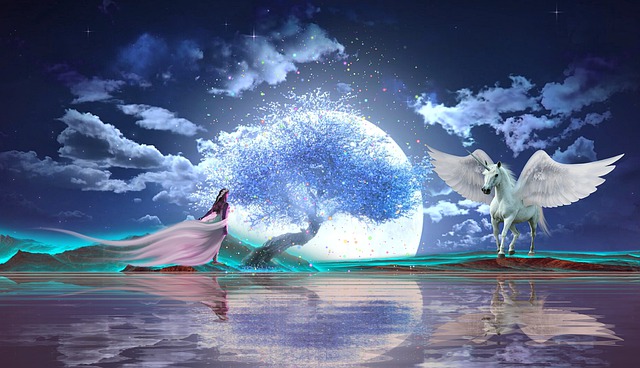 Those who don't believe in Magic will never find it
Dream Big, Sparkle On and Shine Bright 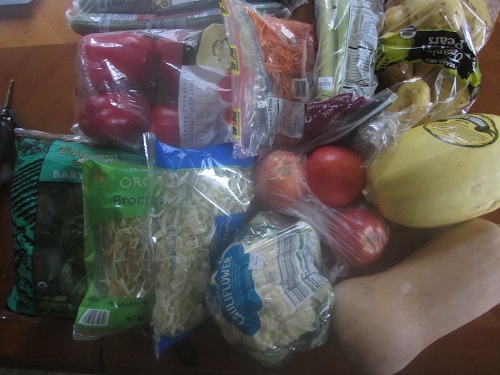 The Holidays and Observances Recipe / Healthy Diet Tip of the Day, for April 9, is some tips on how to Reduce Food Waste, from Kerry, at Healthy Diet Habits. (link goes to her website)

1. Without prior warning; unexpected or unannounced

Return from April 9 to April Holidays

Return from April 9 to Holidays and Observances Home Page