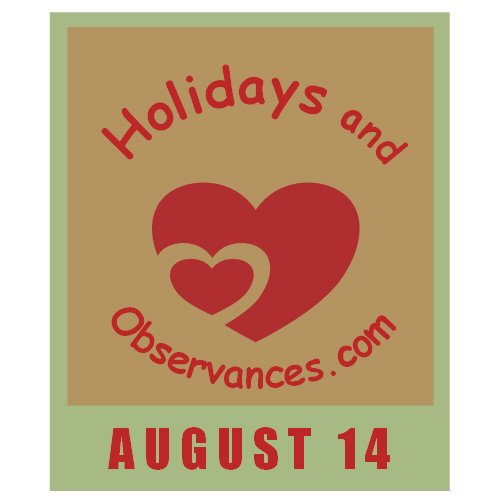 2022 Monthly Holidays that include August 14, are: 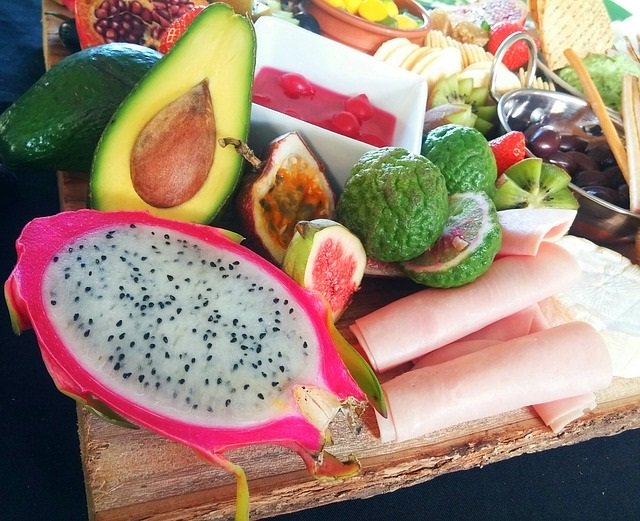 1. A person, especially a female, in her early teens who follows popular clothing fashions, music trends, and the like.

Return from August 14 to August Holidays

Return from August 14 to Holidays and Observances Home Page