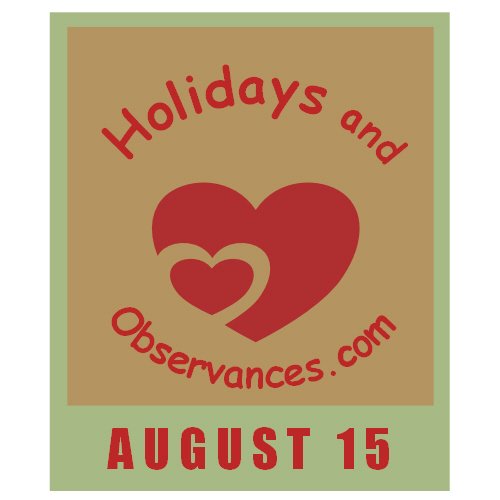 2022 Monthly Holidays that include August 15, are: 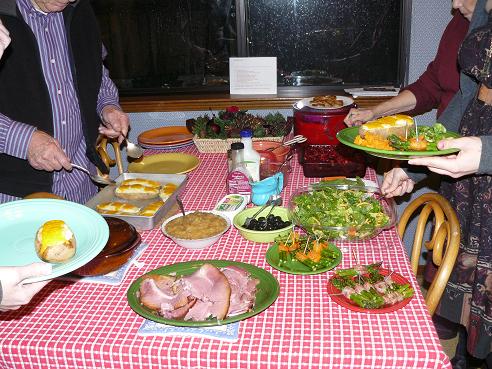 The month of August is Family Meals Month! The family dinner meal is a great opportunity to come together as a family and talk and listen to each other!  Turn off the TV and the cell phones and sit down together and enjoy each other's company!

Kerry has put together some Family Dinner Tips on her Healthy Diet Habits website, to help bring your family together. Meals are not just about nourishing stomachs, but hearts also. Everyone needs self esteem, encouragement, and enjoyment! Your family is worth the added time of a daily family dinner!


30 years ago today, on August 15, Careless Whisper by George Michael went to #1 on the United Kingdom charts and remained on top for three weeks.

1. (transitive, often reflexive) To turn to the advantage of.
2. (transitive) To be of service to.

Return from August 15 to August Holidays

Return from August 15 to Holidays and Observances Home Page