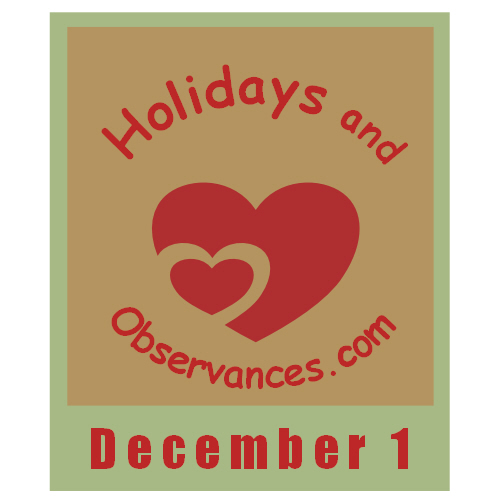 2022 Daily Holidays that fall on December 1, include:

2022 Weekly Holidays that include December 1, are:

2022 Monthly Holidays that include December 1, are: 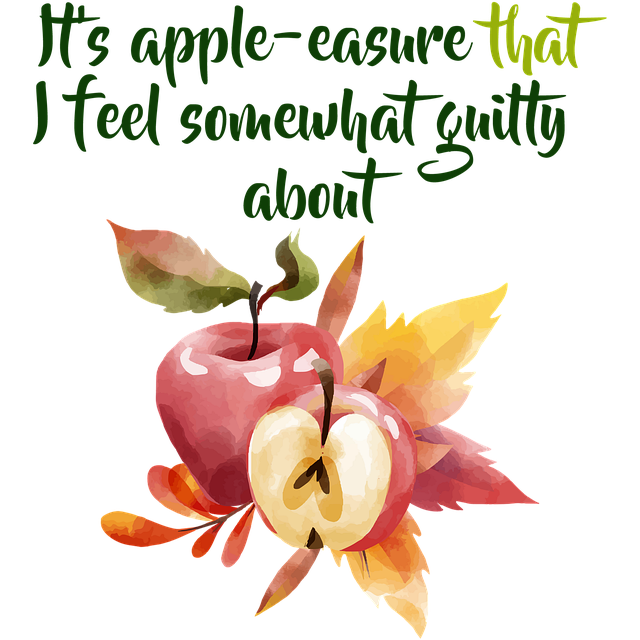 1. A Scaninavian version of vin chaud or mulled wine; a hot punch made of red wine, brandy and sherry favoured with almonds, raisings, and orange peel.

Return from December 1 to December Holidays

Return from December 1 to Holidays and Observances Home Page