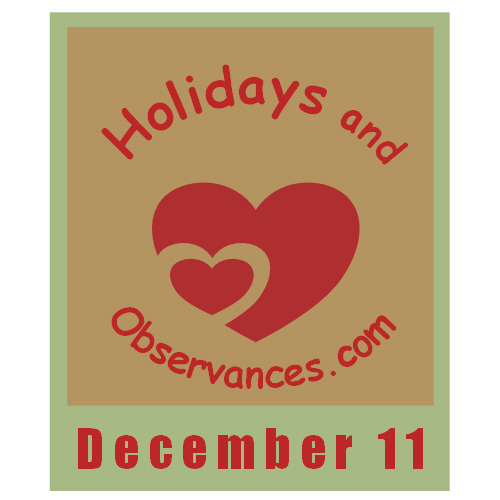 2022 Daily Holidays that fall on December 11, include:

2022 Weekly Holidays that include December 11, are:

2022 Monthly Holidays that include December 11, are: 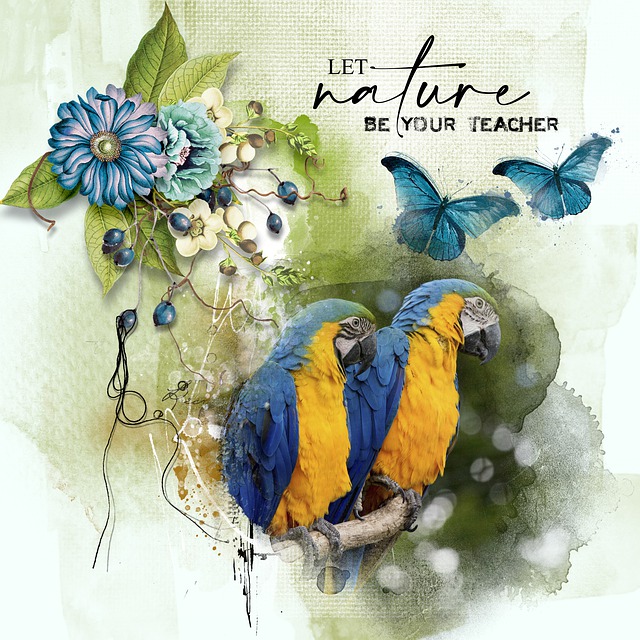 "Thousands of tired, nerve-shaken, over-civilized people are beginning to find out that going to the mountains is going home; that wildness is a necessity"  ~ John Muir

Above is Roy Orbison singing Only The Lonely

1. (transitive) To characterize as disgraceful or ignominious; to mark with a stigma or stigmata.

Return from December 11 to December Holidays

Return from December 11 to Holidays and Observances Home Page