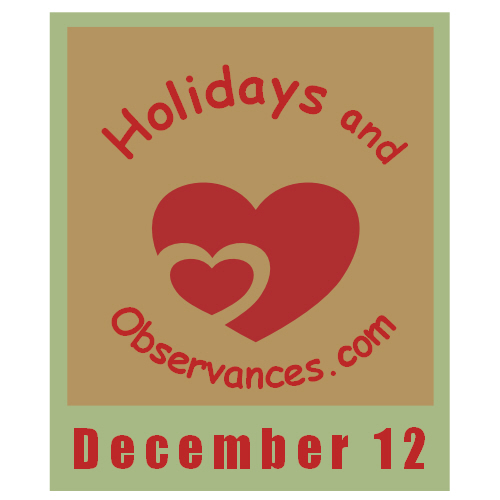 2022 Daily Holidays that fall on December 12, include: 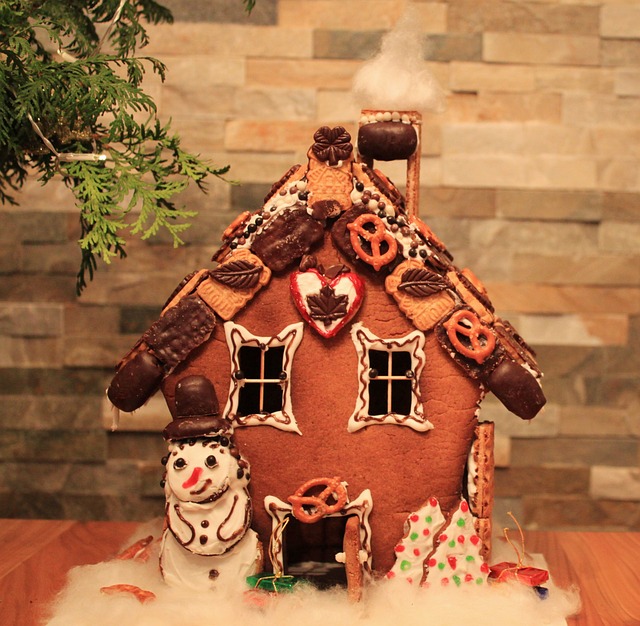 2022 Weekly Holidays that include December 12, are:

2022 Monthly Holidays that include December 12, are: 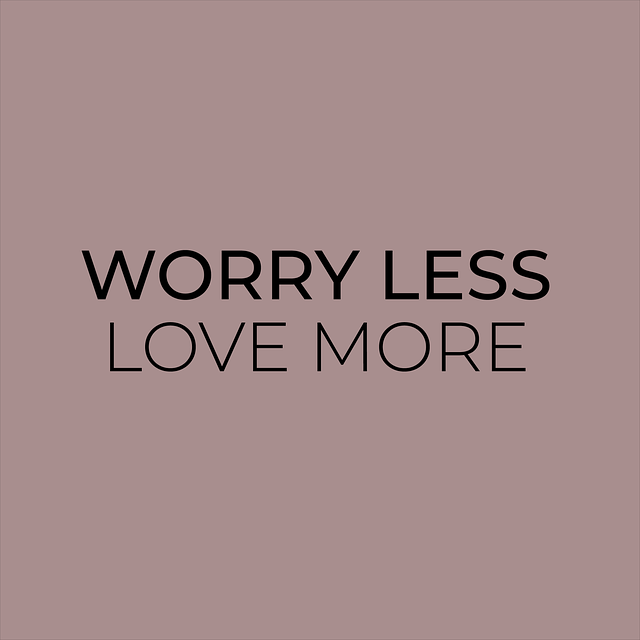 Return from December 12 to December Holidays

Return from December 12 to Holidays and Observances Home Page