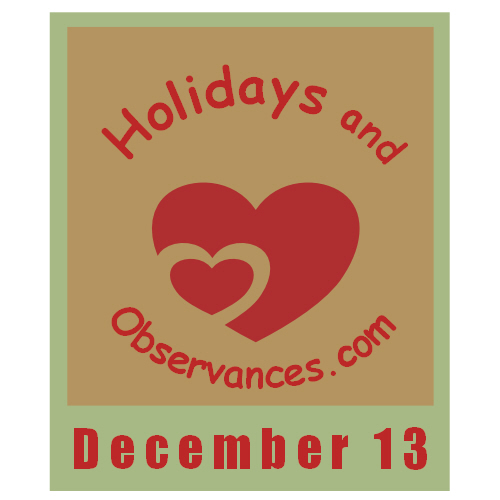 2022 Daily Holidays that fall on December 13, include: 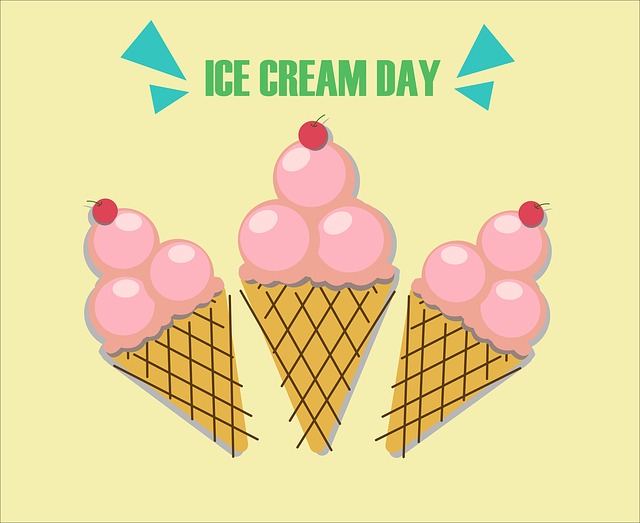 2022 Weekly Holidays that include December 13, are:

2022 Monthly Holidays that include December 13, are: 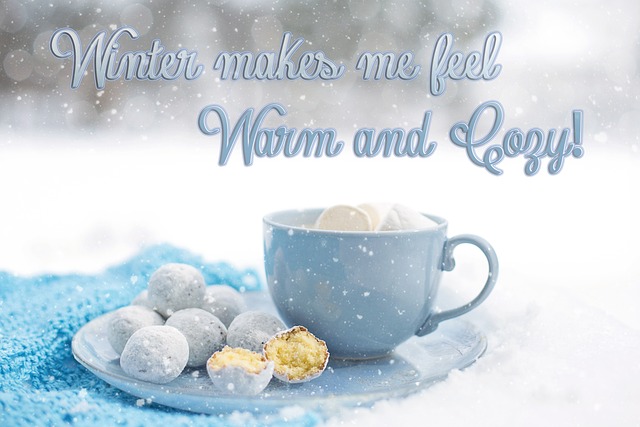 Well....it is not quite Winter yet for another 10 days, but it is cold already, and it is National Cocoa Day today!

1. Of, pertaining to, or used by a calendar system.

Return from December 13 to December Holidays

Return from December 13 to Holidays and Observances Home Page