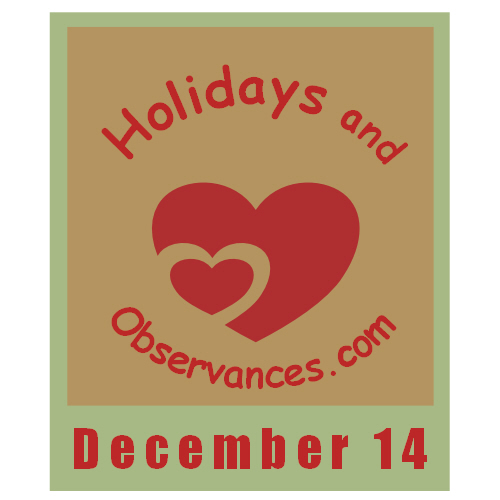 2022 Daily Holidays that fall on December 14, include:

2022 Weekly Holidays that include December 14, are:

2022 Monthly Holidays that include December 14, are: 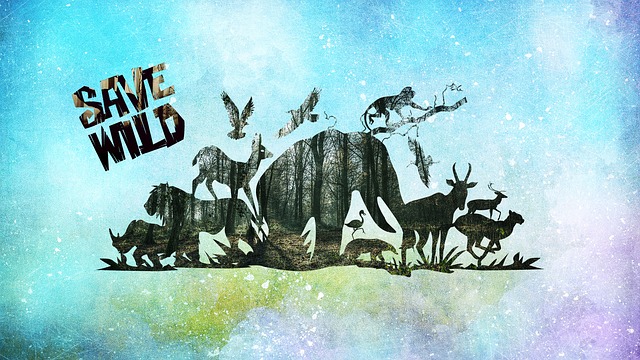 Half the 262 species of monkeys in the world are threatened with extinction. Fifty-eight of the threatened species live in South and Central America, 46 in Asia and 26 in Africa. Of these, 24 monkeys are critically endangered, with an extremely high chance of soon becoming extinct in the wild. ~ From Most Endangered Monkeys by Liz Osborn

1. (Intransitive) To long, to yearn so much that it causes suffering. 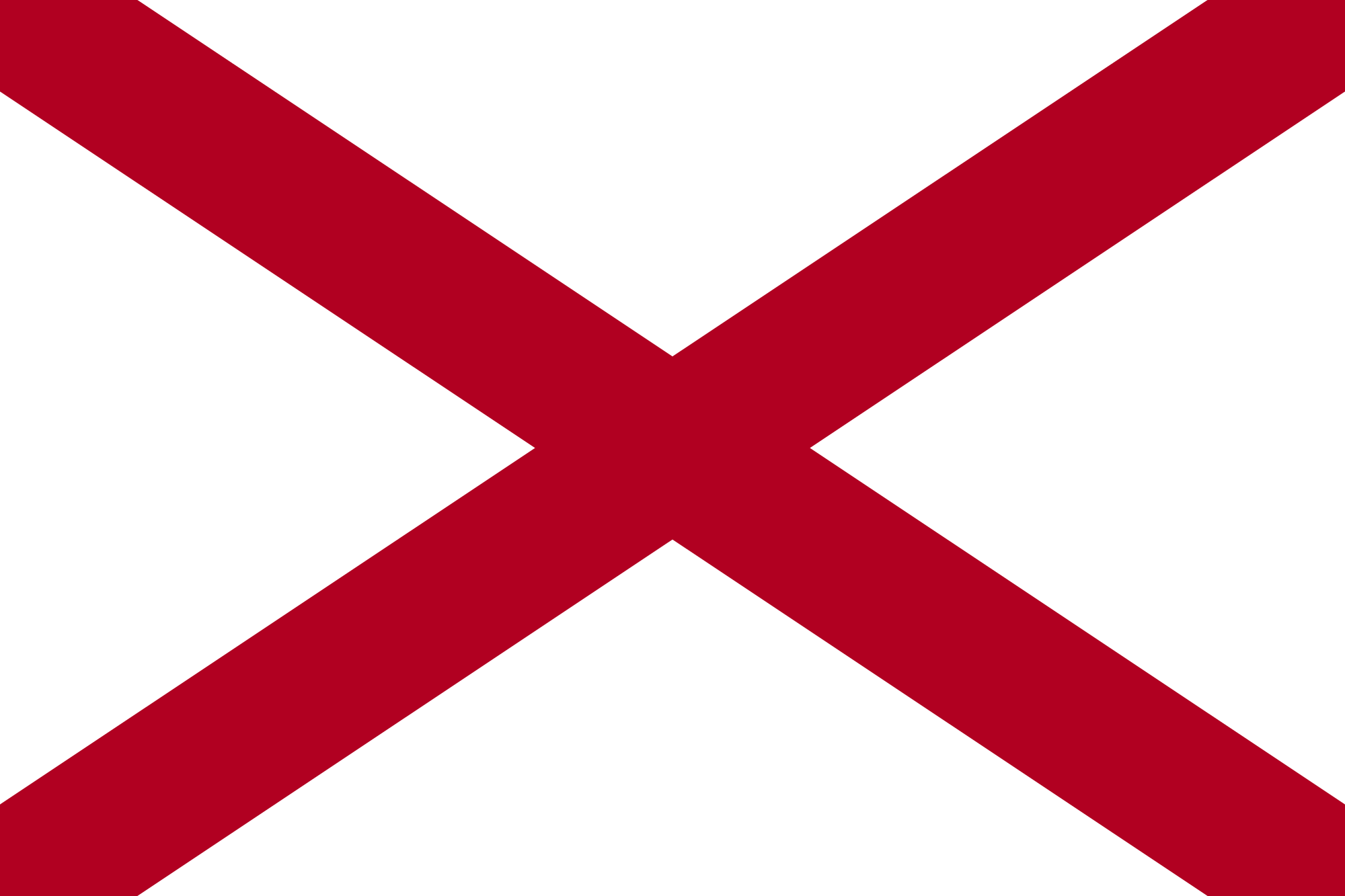 Return from December 14 to December Holidays

Return from December 14 to Holidays and Observances Home Page