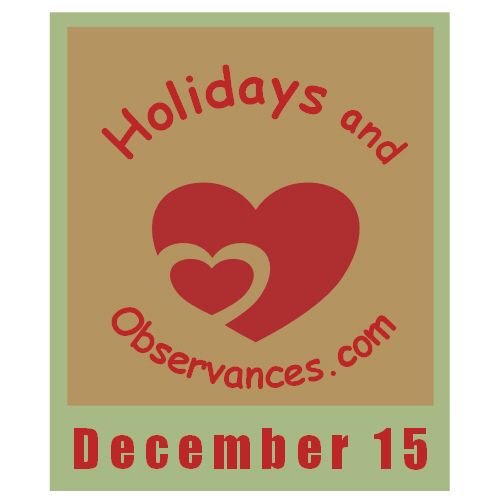 2022 Daily Holidays that fall on December 15, include:

2022 Weekly Holidays that include December 15, are:

2022 Monthly Holidays that include December 14, are:

We lived in Australia for four years, and while there we did afternoon tea, similar to the British. I still do it most days! A cup of coffee in the morning, and afternoon tea / snack and a break to get me through the rest of the day. 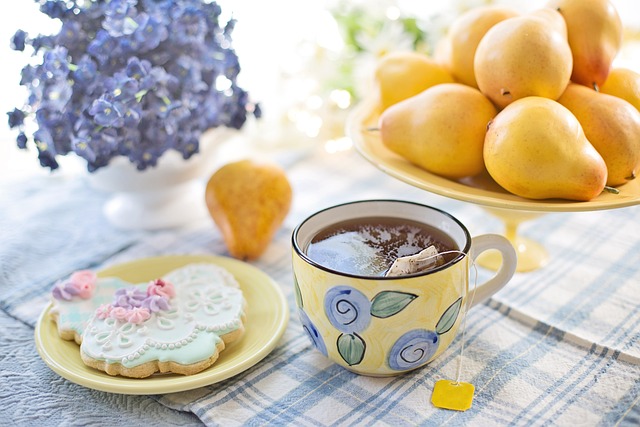 1. To remove the innards of, stuff (especially with spicy foods), seal and pickle or pour boiling vinegar over (a fruit).

Return from December 15 to December Holidays

Return from December 15 to Holidays and Observances Home Page