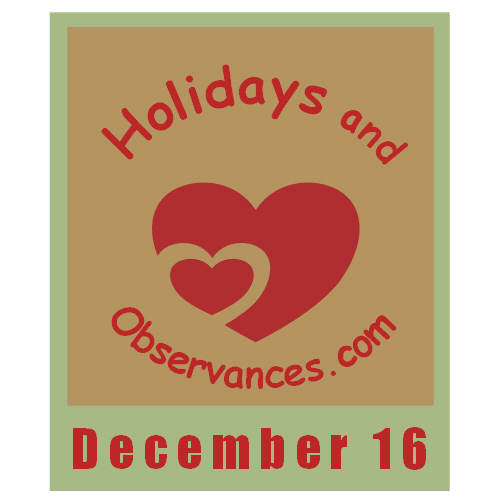 2022 Daily Holidays that fall on December 16, include:

2022 Weekly Holidays that include December 16, are:

2022 Monthly Holidays that include December 16, are: 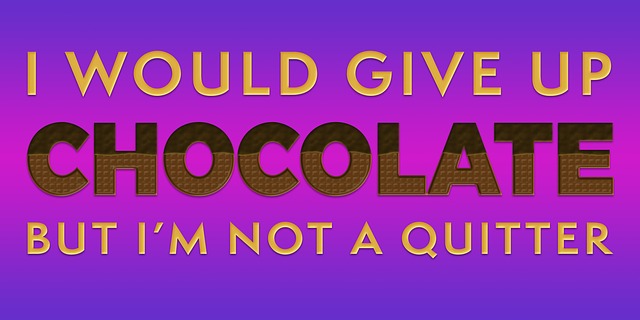 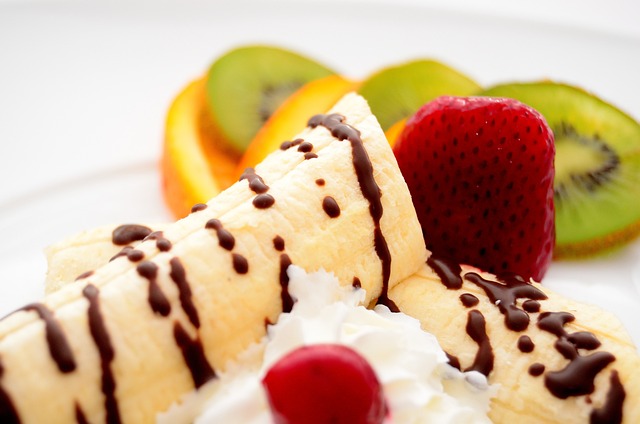 1. The act of abandoning something or someone, of changine sides; desertion; betrayal.
2. The act of evading any clear course of action or speech, of being deliberately ambiguous; equivocation.

Return from December 16 to December Holidays

Return from December 16 to Holidays and Observances Home Page