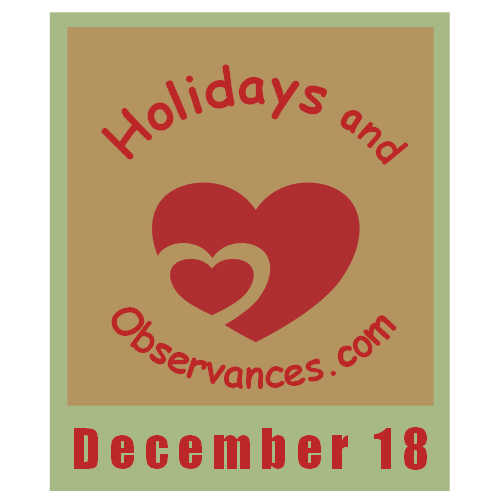 2022 Daily Holidays that fall on December 18, include:

2022 Weekly Holidays that include December 18, are:

2022 Monthly Holidays that include December 17, are: 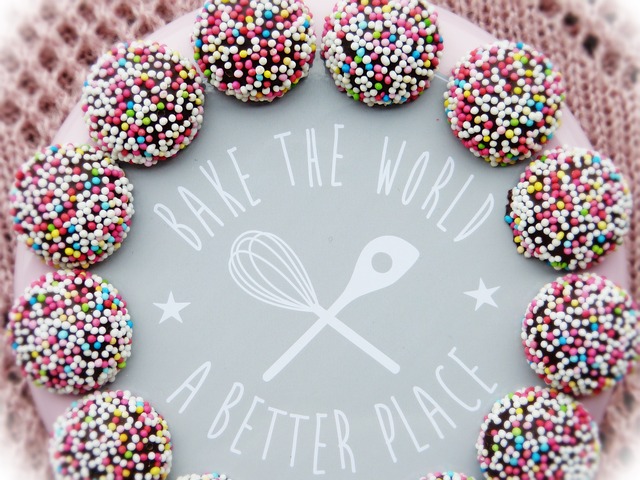 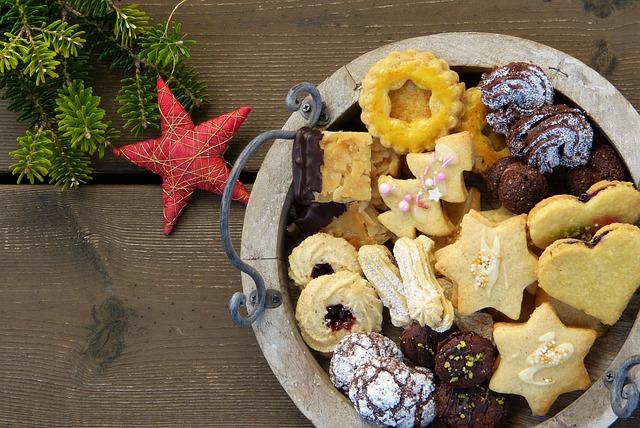 1. A framework in the form of a passageway of columns that supports a trelliswork roof; used to support and trail climbing plants.

Return from December 18 to December Holidays

Return from December 18 to Holidays and Observances Home Page